Thursday/Friday (April 2 & 3): April’s fasting campaign didn’t start until the afternoon of the April 2 at 3:26 p.m.  A day and 15 minutes later, I broke my fast with a big omelette, a few small pancakes, a cafe latte, and a little later a cafe mocha and a small protein bar. My next fast started at 4:33 p.m. 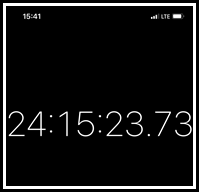 Friday/Saturday (April 3 & 4): After the one meal on Friday, my fast started at 4:33 p.m. It wasn’t a totally clean one as I had some Powerade after a gym session and then a small early morning protein bar was just too delicious to resist. I almost resisted it. It wasn’t then really a fast at all, but I’ll call it a dirty one anyway. – Change to 21:33 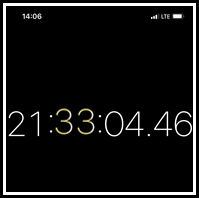 Saturday/Sunday (April 4 & 5): It was another one-meal day with some cereal at home, a protein bar, and then a chicken avocado wrap. The fasting clock started at 3:03 p.m. I had another Powerade after another weights session. That was it. A green tea followed later after a long work session, and that should be it until tomorrow. I again had a small protein bar late at night. 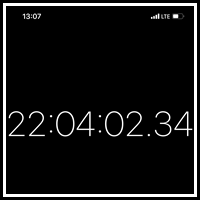 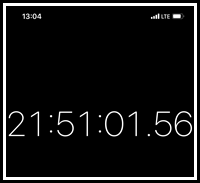 Monday/Tuesday (April 6 & 7): Today’s fast started at 1:04 p.m. after just the one meal. Some weights in the evening, and then …. I failed to resist temptation late at night in a pretty big way. I was annoyed at myself afterwards. Another fast cancelled. 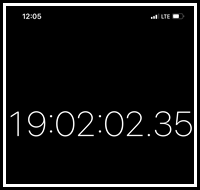 Friday/Saturday (April 10 & 11): A shorter fast that also included a little cheat. I am really struggling to string a lot of fasts together. 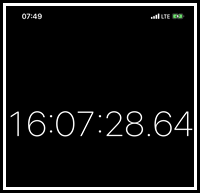 Saturday/Sunday (April 11 & 12): Saturday’s fast started at 4:10 p.m., a little over an hour before a weights session. Will this be the longer fast that gets me back on track? I hope so, and I think I am motivated enough to make this one a long one, maybe. I cheated again over night with a protein bar. I really need to stop doing that. The resulting dirty fast was just over 21.5 hours. 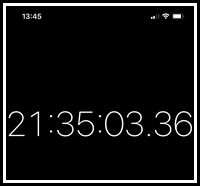 Sunday/Monday (April 12 & 13): It was a one-meal day, so far at least, and the fasting click began anew at 2:47 p.m. This time I will resist temptation. Well, I did have a hot chocolate as I did some important work late at night in a cafe, and it was delicious. It’s now almost midnight, and the fasting clock just passed the 9-hour mark. I did it again: a little late night snack. 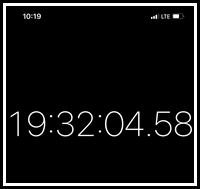 Monday/Tuesday (April 13 & 14): This fast will be different, really. It started at 4:02 p.m. Well, I ate again at night and the fasting clock started again at 9:47 p.m., yet the subsequent fast was a clean and successful one. 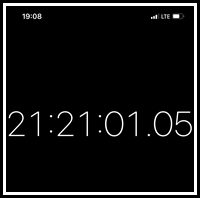 Tuesday/Wednesday (April 14 & 15): Tuesday was a one-meal day, and another clean fast ensued. I broke it with another delicious banana smoothie. 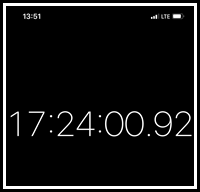 Wednesday/Thursday (April 15 & 16): It was essentially another one-meal day with a chicken avocado wrap and a little later a hot chocolate while I did some work. My fast started at 4:06 p.m. I did have a Powerade after a workout, but I think I can allow myself that. And then I cheated with a protein bar again before bed. Well, I have been working out a lot. 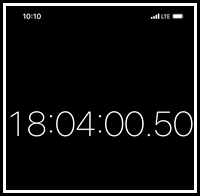 Thursday/Friday (April 16 & 17): The fasting clock began at 6:46 p.m. after another workout. I am about to go to bed now and feel no need for any kind of food at all. I had an early Americano and then later breakfast broke a clean 17-hour fast. 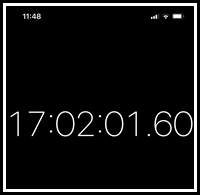 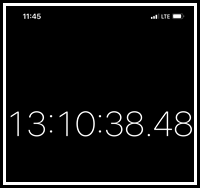 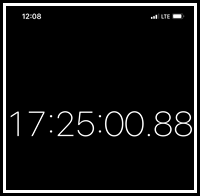 Monday/Tuesday (April 20 & 21): Monday’s fast started at 5:54 as I finished a hot chocolate ahead of a good several hours of work. I failed again at night.

Tuesday/Wednesday (April 21 & 22): Another day of I think was at best low calorie eating and at worst a failed fast.

Wednesday/Thursday (April 22 & 23): Wednesday fast started at 5:34 p.m. The resulting fast was a pretty easy one just under 19 hours long. 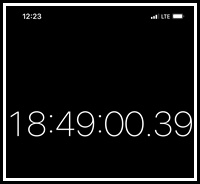 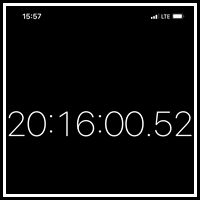 Monday/Tuesday (April 27 & 28): The fasting clock started after a big dinner at 8:56 p.m.  I’ve successfully past the 16-hour mark, and I just finished an Americano in my favorite local cafe where I am hard at work. The end result was a clean fast of 18 hours and 40 minutes. 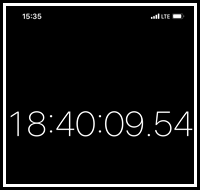 Tuesday/Wednesday (April 28 & 29): After the one big meal and a little dessert, the fasting clock began at 4:16 p.m, but a heavy weights session left me craving a protein shake before bed, Thus, the fast was cancelled.

Wednesday/Thursday (April 29 & 30): Today’s fast started at 3:44 p.m. It was aborted, I think because of another weights session.

Thursday, April 30: The last fast begun in April, which ended up being a successful one, began at 4:11 p.m. The average fast for the month was 19 hours and 23 minutes. That doesn’t take into account days missed and dirty fasts. I keep saying this, but hopefully next month (May) will be a better one in terms of clean fasts and less skipped days. My weight has been creeping up. Some of that increase is muscle, but not all of it.