My reading goals for the coming months are quite simple: I simply hope to find time every day to make progress on whatever book I’m reading. I expect the next few months will be quite busy both with work and my various hobbies, but I don’t want to lose the reading momentum I gained over the last two months due to plane rides, a hospital stay, and not working a single day. Here goes: 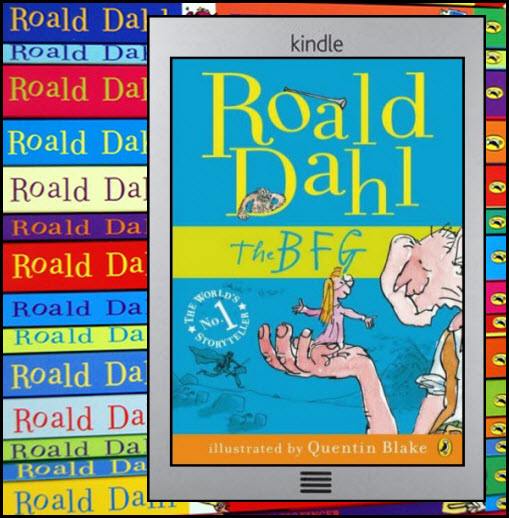 The BFG by Roald Dahl was my first book of the month. I actually started it back in 2014 in anticipation of John Williams‘ sure-to-be-great score after I first heard Steven Spielberg was directing it for the big screen, but I never finished it, and that’s unusual for me. News of Williams recording the score in late February prompted me to return to it. It was certainly a nice quick and enjoyable read, and I’ve always loved Dahl’s writing. I think my attention just turned to a more serious topic, probably that of cults, and I consequently went too long without picking it up. When I did start reading again, something else called for my attention and got it. After finally finishing it in early March, I was still in the mood for more Dahl, so I read a few of his delicious short stories. I might use “The Way Up To Heaven” in my class this semester as there is a reading component. Its female protagonist should appeal to my students, and I’m confident their English reading ability and knowledge is up to the task.

Honeybee Democracy by Thomas D. Steeley was an absolutely fascinating read. I swarmed through it in just a few days, finishing it on March 9. And those were busy days! There’s an interesting (or at least odd) story about how I came to read this book. This is a topic I would have never dreamed would interest me, and yet it interested me and caught my attention like no non-fiction book has done for quite a while. And although a cult led me to read it, it was refreshing to read a non-fiction book that wasn’t about North Korea or a cult. Check the video below for a summary. It’s worth your time. 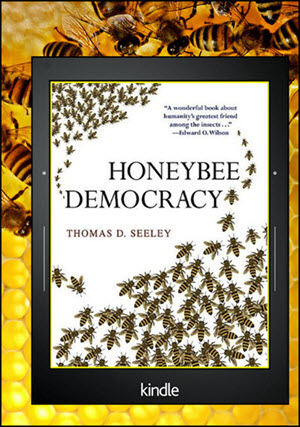 Aurora by Kim Stanley Robinson was next and it was a book I had to wait a while for as Amazon strangely wouldn’t sell its Kindle release to me until some 7 months after publication. But all good things come to those that wait. There’s just something special and utterly compelling about a Kim Stanley Robinson book. What his plots lack in terms of action, his characters and settings more than make up for in terms of emotional appeal and verisimilitude. When I enter his worlds, I simply do not want to leave. Aurora did start kind of slowly, but there was certainly a lot of plot. I finished reading it on March 16, and now I’m sad. Beautiful, beautiful book. 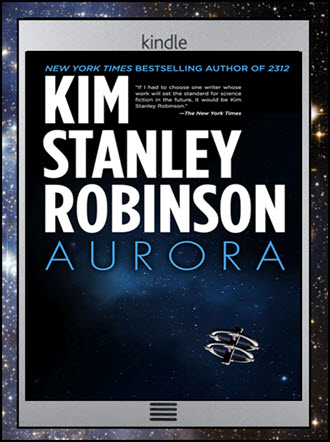 The Clifton Chronicles 6: Cometh The Hour by Jeffrey Archer. I can’t believe it’s been around 6 years since I started Archer’s ambitious Clifton Chronicles. A new Clifton book has helped me start the past 4 or 5 years (I didn’t read the first book until after its release). A year is quite a while to wait for the the previous book’s cliffhanger ending to be resolved. Thankfully, the seventh and final book in the series is due out in November as Archer wrote it immediately after finishing book 6, something he didn’t plan to do. I’ve been reading it for a few days, but it’s been slow going due to life getting in the way. I’m loving the book though. Archer’s stories and words just flow so smoothly and surely. It’s like he’s kindly leading me through the story rather than relying on me to read his words one at a time. As usual, my reading speed increased exponentially as the story progressed, and I finished it the morning of March 25 while in a taxi on a cult-related errand. 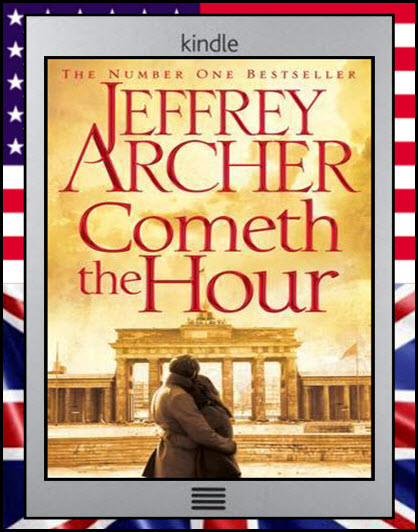 The Man in the High Castle by Philip K. Dick is, I’m ashamed to say, my first novel of his that I have read. I’ve read a few of his short stories that resulted in movies like “Do Androids Dream of Electric Sheep?”, “Total Recall”, and “Minority Report”, but as far as novels go, zip until now. I’m further ashamed to say I knew nothing of the The Man in the High Castle until a friend mentioned the new TV show. Being rather obsessed with cults and totalitarian regimes, a book set in a world in which the Nazis and the Japanese won World War 2 is of course right up my alley. Even apart from the premise, it was a very unique book. I don’t recall reading a book so laden with dialogue both external between characters and the internal thoughts of characters. All those dialogues added to the charm and to the total experience of reading a book set in a parallel universe. I’m not familiar enough with Dick to say whether or not The Man in the High Castle is unique amongst his creations, but it is certainly a unique book. 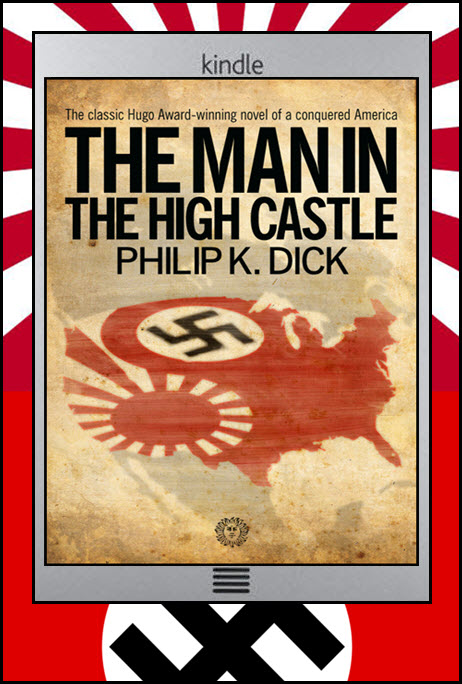 Stephen King’s Joyland is a book that’s been on my “read soon” list since it was new in 2013. I’ve read almost every Stephen King book – I’m what he calls a Constant Reader – save for two or three (Lisa’s Story being one). I usually read his latest soon after publication, but for some reason Joyland fell through the cracks. I actually started it a few times in the past, but barely made it to page 3 before being tempted by another. I’m about  a quarter of the way through it, but it has yet to grab me the way King’s books usually do. I’ll stick with it though as he’s not let me down before.

Update: I spoke a few hours too soon. I climbed the book’s hill this afternoon (Saturday, April 2), and I’m now officially enthralled. Finished it the next day while waiting at the gym for my pancake lunch to settle. No idea what I’m going to read next. 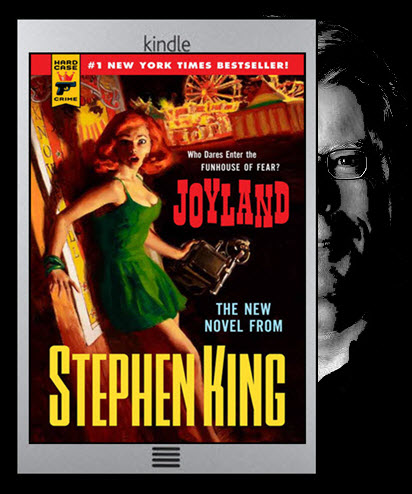 The Meaning of It All by Richard Feynman. I read several books by Richard Feynman in my distant past. Reading the words of a such a great mind is not something you forget. I finished it on the afternoon of Saturday, April 9. Once again, I have no idea at present what is next, but I’m glad I took the above road back into Feynman’s marvelous mind. In particular, I was inspired by several passages that relate directly to my interest in cults. 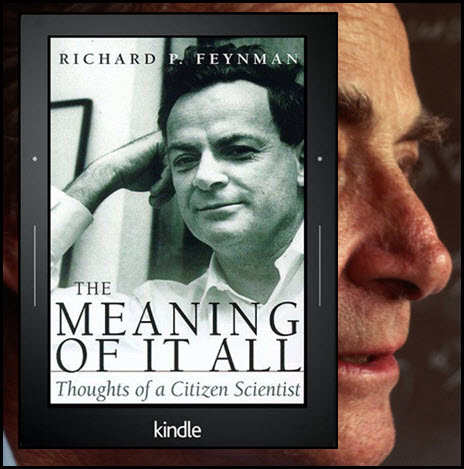 After giving the matter some serious consideration, I decided to return to Ursula K. Le Guin’s magical and beautiful world of Earthsea via Tales From Earthsea, the fifth and penultimate book in her series. I’m enjoying it, but due to busyness, I was still reading it when April became May. 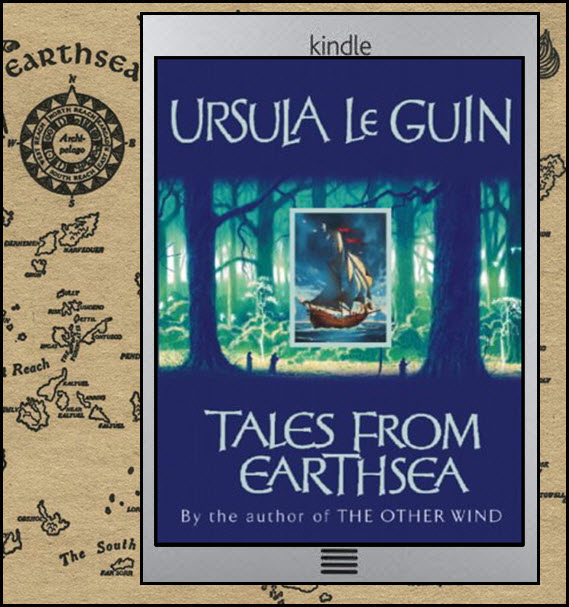 I then returned to Outlander by Diana Gabaldon, which I started last year near the end of my North Korean reading marathon but didn’t complete. Intimidated by its length and seeing the story unfold on TV weakened my interest, so I put it aside for 6-7 months. I’m now fully into the story, but it’s been slow going as May was a very busy month, and the first three weeks in June are shaping up to be even busier! Update: I finished it in the early hours of Wednesday, June 15, around 1:30 am to be more precise. 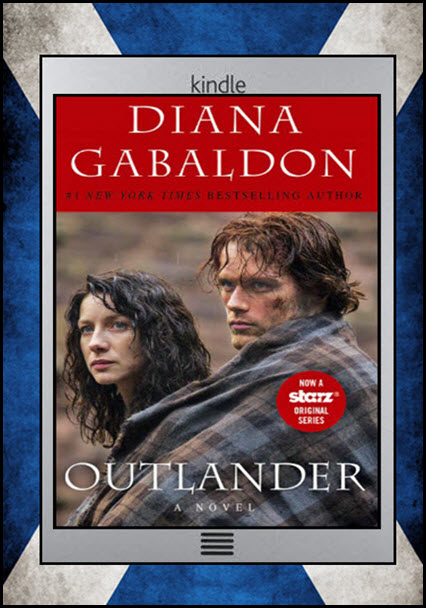 I then immediately (within seconds) began its sequel, Dragonfly in Amber. I have to say the beginning, which differs significantly from TV show (season 2, episode 1), has me intrigued. Also, I’m making faster progress now that the teaching semester is all but over. Update! I finished in the early hours of June 28. I then read the first three chapters of Voyager, the third book in the series. That’s enough of the time travelling nurse for now. I’ll return to her world later in the year. 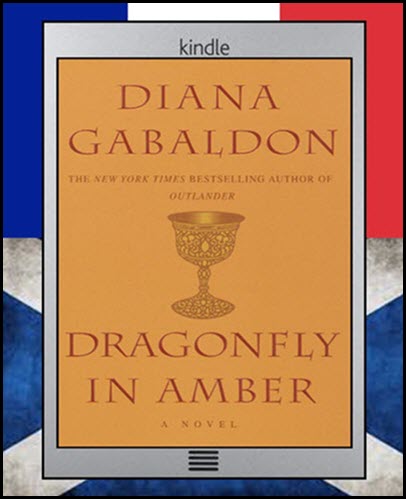