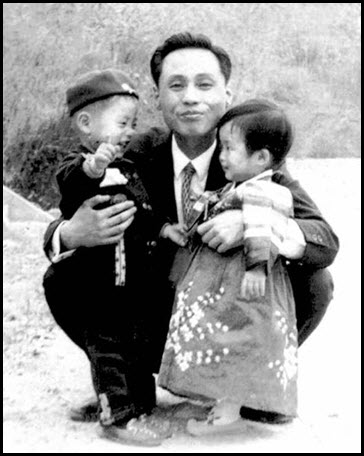 Mr. Hwang’s ongoing crusade to have his father, pictured above with a very young Mr. Hwang, released from North Korea some 50 years after his plane was hijacked by a North Korean sleeper agent was the focus of a KBS1 report that aired on Saturday May 13.

I spoke about my involvement with the NGO Teach North Korean Refugees and its efforts to help Mr. Hwang raise awareness of what is almost a forgotten crime. My contribution primarily involves the accompanying Bring My Father Home website and its English language blog which functions as an archive of related articles dating back to December 11, 1969, the day of the hijacking.

The 8-minute show can be viewed here, but as it’s a Korean site, Internet Explorer is the best browser to use. The video doesn’t play when viewed through Chrome. 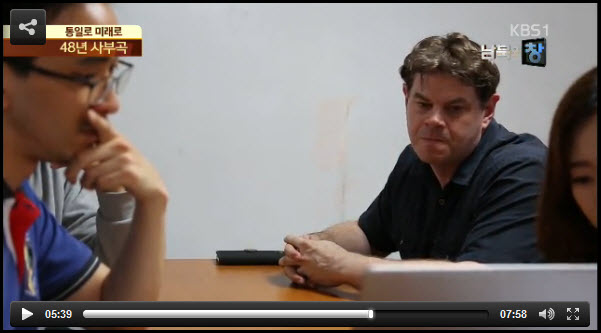