Saturday, August 1: I broke my fast just shy of the 18.5-hour mark with a pretty small coffee/chocolate protein smoothie. I also had a green tea latte last night after an 80-minute workout. 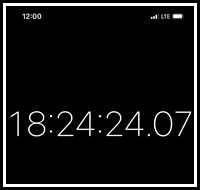 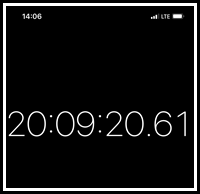 Sunday/Monday (August 2 & 3): Feeling full from that meal made my next fast easier and I broke it with a smallish banana smoothie just before 11:30 a.m. 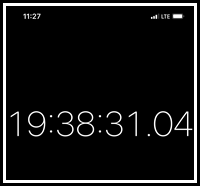 Monday/Tuesday (August 3 & 4): A proper breakfast followed soon after – just as my first MacBook died. A green tea late followed later in the afternoon as I set up my second MacBook. I cancelled the fast after another evening weights session.

Tuesday/Wednesday (August 4 & 5):  I started my fast at 2:35 p.m. after a post lunch latte and a slice of cheesecake. Another gym session is planned, but I’ll try harder to not break my fast tonight. I walked 12 km instead and kind of broke my fast with a light protein shake – sans banana for a change.  I had a latte soon after 10 a.m. and I decided that was officially the end of this fast – if that’s the right word.

Wednesday/Thursday (August 5 & 6): The fasting clock started at 3:17 p.m. and I’m determined to make this a clean one. That didn’t happen, again. I restarted the fasting clock at 6:42 p.m. after a hot chocolate as I killed some time before a gym session. The gym session was an intense one, so I ended the day with a protein shake.

Thursday/Friday (August 6 & 7): A latte in the morning was followed by Thai food for lunch. A protein shake followed at around 5 p.m. The fasting clock started, but I had a green tea latte just before 11 p.m. after a 65-minute workout.  A morning latte officially ended the fast after 18 hours and 26 minutes. Food did not pass my lips until 75 minutes later. 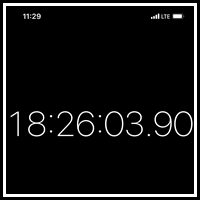 Saturday/Sunday (August 8 & 9): I finshed the day’s calories with a late night protein smoothie which I finished sat 10:24 p.m. I can safely say I ate too much today. However, a lazy rainy day on Sunday made fasting easier, and I didn’t leave my apartment until after 6 p.m. Not many calories were burned throughout the course of this 20:16  fast, but it was at least a clean one. 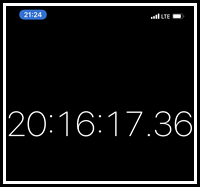 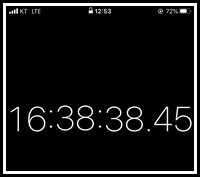 Monday/Tuesday (August 10 & 11): Another fast was cancelled after a late night workout.

Tuesday/Wednesday (August 11 & 12): I had brunch just after 11 and then a little later. a green tea latte and some yoghurt and berries. The fasting clock started at 2:20 p.m. Then I took a wee break both from fasting and Seoul’s rainy weather. 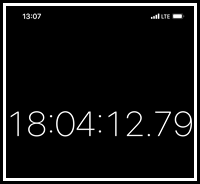 Sunday/Monday (August 16 & 17): Sunday me visiting a local emergency ward for an infected elbow, With drugs prescribed three times a day with meals, I’m taking another break from fasting while this clears up.

Saturday/Sunday (August 22 & 23): A return to fasting with a short 16-hour fast. Baby steps! The fast was broken with a light smoothie by the way. 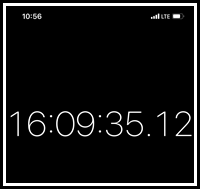 Sunday/Monday (August 23 & 24): The fasting clock started at 4:07 and was broken 17 hours and 12 minutes later with a banana/protein smoothie. 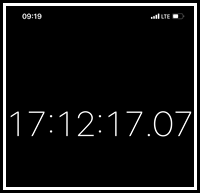 Wednesday/Thursday (August 26 & 27): After another wee break in which I didn’t overeat, I returned to fasting with an 18-hour (almost) fast. It started at 3:15, included a 65-minute workout, and ended at 9:13 a.m. with a banana/protein smoothie. 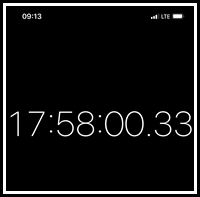 Friday/Saturday (August 28 & 29): Another fast cancelled after an intense weights session. 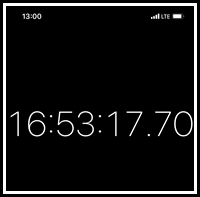