Saturday, Feb. 1: February’s fist fast was a bit of cheap with some nuts before bed last night. I was still quite hungry when breakfast was begun completing a dirty fast of 22 hours and four minutes. 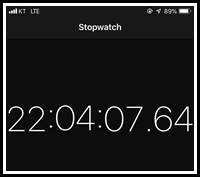 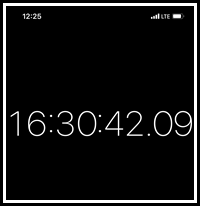 Monday & Tuesday (Feb. 3 & 4): An 18-hour dirty fast that was dirtied by a little chocolate snack in the morning during a class break. 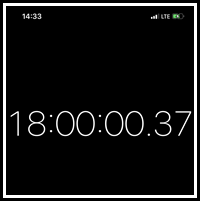 Tuesday & Wednesday (Feb. 4 & 5): The fast was regretfully cancelled due to a protein bar before an evening gym session and then a hot chocolate and a bit of food afterwards.

Wednesday & Thursday (Feb. 5 & 6): A latte in the morning was followed after class by an omelette, some pancakes, and a latte. The fasting clock started at 1:15 p.m., and this is a fast I really need to stick to. 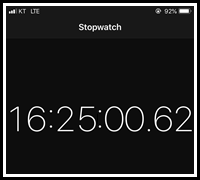 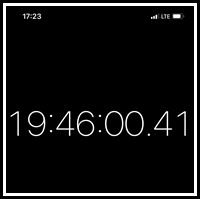 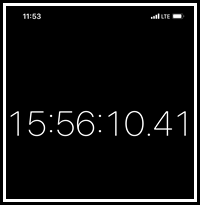 Saturday/Sunday (Feb. 15 & 16): I had breakfast/lunch and then a hot chocolate and snack at the airport before my flight home. Fortunately, I resisted the urge to eat at Kuala Lumpur Airport. The resulting fast was broken with my sister Liz at Sydney airport upon my arrival, breaking a fast of 19 hours and two minutes. 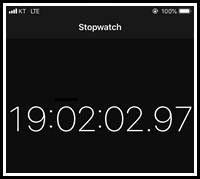 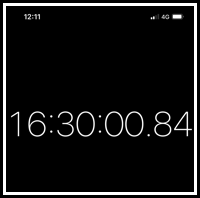 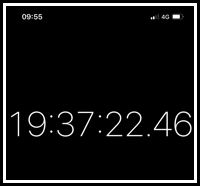 Tuesday/Wednesday (Feb, 18 & 19): On Tuesday night well after a weights session, I had a protein smoothie and a bit of chocolate. The fats was started after that snack. I exercised Wednesday morning and then broke my shorter fast soon after. It was a shorter fast, but I ate very little between two workouts. 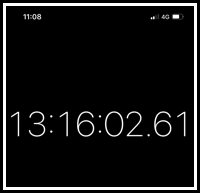 Wednesday/Thursday (Feb. 19 & 20): I started the day’s fast at 11:24 a.m. That may prove too early, but I’ll try to get through the rest of the day, I really really will. It was too early, and I decided it had been too long (maybe a few years?) since I had eaten Australian KFC, which is the best KFC. I had a dirty fast due to a morning protein drink and then I began breakfast after a short workout. The fast ended up being just a fraction under 16 hours. 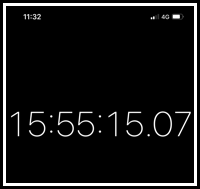 Thursday/Friday (Feb. 20 & 21):  My longest clean fast of the month (20:52) started at 2:26 p.m. on Thursday afternoon and ended at 11:18 a.m. Friday morning after a 30-minutes weights session. That fast was surprisingly easy, although I was tempted to have a snack late last night. Those are the temptations I need to resist more often. Need to get back into that habit. 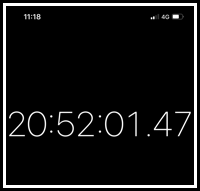 Friday/Saturday (Feb. 21 & 22): The fast wasn’t a clean one due to late-night low-calorie protein bar, but I was still ready to eat when breakfast at a club buffet began just after 12 p.m., ending a fast of 20 hours and four minutes. I had a protein shake a little later before a workout and then a smoothie afterwards. 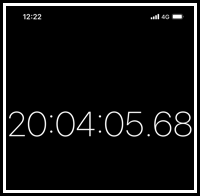 Saturday/Sunday (Feb. 22 & 23): I had a protein shake a little later before a workout and then a smoothie afterwards.  A clean 18-hour fast ensued that also included a weights session. 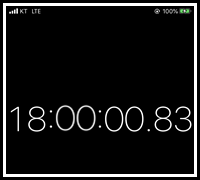 Sunday/Monday (Feb. 23 & 24): I completed my longest fast of the month and exercised near the end of it. Twenty-two hours and 30 minutes. 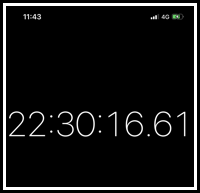 Monday/Tuesday (Feb. 24 & 25): Monday’s fast included a plane to Kuala Lumpur. Breakfast was consumed in my favorite part of town, breaking a fast of 21 hours and 17 minutes. 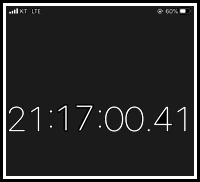 Tuesday/Wednesday (Feb. 25 & 26): My fast started at 6:08 p.m. after a protein bar I perhaps didn’t need. After starting my fast, I had a couple of small Milo drinks because  I could. Milo is big here, as it should be. 19:35 was the length of my fast, but it did include a little more cheating. 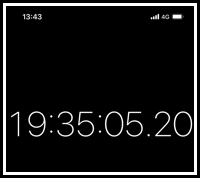 Wednesday/Thursday  (Feb. 26 & 27): Lunch was consumed at a Starbucks in downtown Kuala Lumpur. I later had two amazing milkshakes and a larger dinner at a friend’s Korean restaurant to mark my last night in Malaysia for a while. That dinner ended with a banana milkshake, my third milkshake in a few hours. The fast started at 9:34 local time. Eight hours later, I had a small airport hot chocolate to help pass the time. The fast was broken back in my old neighborhood in one of my favorite cafes. 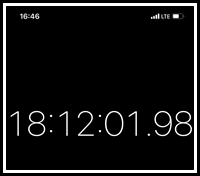 Thursday/Friday (Feb. 27 & 28): I had a protein bar a little later and then the fasting clock started again. Breakfast was begun 16 hours and 50 minutes later, mainly out of boredom. 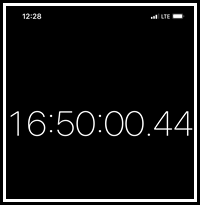 Friday/Saturday (Feb. 28 & 29): The last fast of the month was a pretty long one, but I did cheat with a cafe mocha after my gym session and a small protein bar before bed. 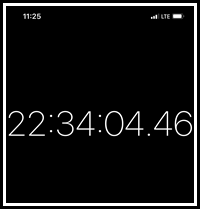 Saturday, Feb, 29: I decided to skip fasting for the evening and for the remainder of the month.