Wednesday/Thursday (July 1 & 2): A vegetable omelette and a small pancake for breakfast started the day, and the fasting clock started immediately afterwards at 10:55 a.m.  I think I’m ready for a longer fast. And that’s what happened. I broke my 23-hour fast with a banana/protein smoothie, and I wasn’t really feeling very hungry. 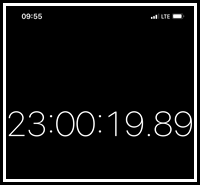 Thursday/Friday (July 2 & 3): I didn’t really wat much until dinner, which was a pretty large meal and I felt quite full after it. The fasting clock started at 6:38 p.m. It was another easy fast that was aided by a sleep in and then some replies to student emails over an Americano. 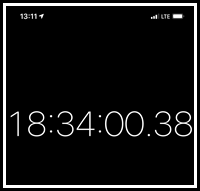 Friday/Saturday (July 3 & 4): I did a little more work after the smoothie, and then had a pretty large lunch which I finished at 3:16 p.m. I walked around for about an hour listening to some James Horner pieces while that lunch settled. Then a 40-minute weights session, and a green tea afterwards kept my fast on track as it approaches five hours. Breakfast in the morning broke a pretty easy fast of 19 hours and 18 minutes. 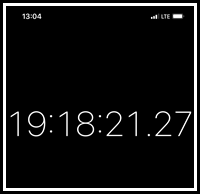 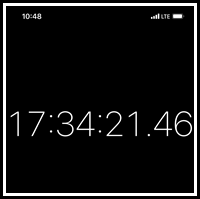 Sunday/Monday (July 5 & 6): I started the fasting clock at 12:51 p.m. just after a green tea latte and a chocolate cheese dessert thing. I ate again later and then again even later after walking about 13 kilometers in the evening. I decided to cancel this fast.

Tuesday/Wednesday (July 7 & 8): I had breakfast after walking 7.5 kilometers and then I started the fasting clock a little later at  2:35 p.m. after a green tea latte and a cheesecake. I kind of cheated by rewarding myself with a delicious icecream around midnight after walking 18 kilometers throughout the day. I had a small cafe latte at around 11:40 a.m. Rightly or wrongly, I’m still considering this dirty fast an ongoing one. A huge hambuger broke the fast, but I completely forgot about the fasting clock until well after I had finished it. I’ll estimate the fast at 22 hours and 35 minutes. 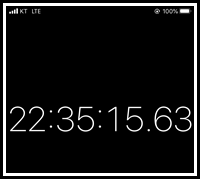 Wednesday/Thursday (July 8 & 9): Following desert, the fasting clock began at 1:51 p.m. I treated myself to an icecream a little later and started the fasting clock for the second time today at 4;11 p.m.  It’s now almost 18 hours later and I’ll soon be getting a bus back to Seoul. That’ll take about three hours, so the plan is to not eat until I get back home. And that’s what happened. The fast was broken just shy of 23 hours. Again, I wasn’t feeling all that hungry. 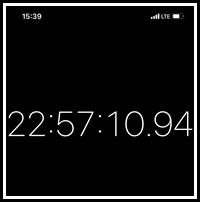 Thursday/Friday (July 9 & 10): The fasting clock started after that meal, and then I ate again just before midnight. Another fast cancelled.

Friday/Saturday (July 10 & 11): I started the fasting clock at 2:12 p.m, but went out with coworkers after the graduation ceremony for our students. I had thought about not going out afterwards as it had been a long day and I had so much on my mind, but it was good to go out and enjoy good company over a few beers and fried chicken.

Saturday/Sunday (July 11 & 12): I decided to skip fasting today, which isn’t to say I overate.

Sunday/Monday (July 12 & 13): The fasting clock started at 2:39. The only indescretion was a green tea latte just before 10 p.m. Then I cancelled the fast. 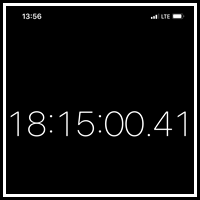 Tuesday/Wednesday (July 14 & 15): My next fast, and I’ll try make this a long and clean one, started at 2:46 p.m. I have lots of walking planned for thr rest of the day and a weights session. The weights session didn’t happen, but I did walk 14 kilometers, so I broke the fast when I got home with a banana/protein smoothie just before midnight.

Friday/Saturday (July 17 & 18): With more exercise and the hotter weather, I scaled back on fasting these past few days. That’s not to say I’ve been over-eating, I think.

Sunday/Monday (July 19 & 20):  I started a fast at 8:17 p.m., but still feeling stiff from Saturday morning’s workout, I had half a protein after midnight. I also had a latte just before 11 a.m. This kind-of-a-fast is now 17.5 hours old. I’ll break it soon with a Mexican salad. This week the goal is to eat healthier, and to get back into fasting. 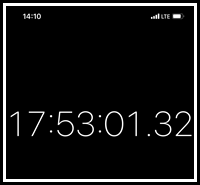 Monday/Tuesday (July 20 & 21): I ate again after another night weights session. The fasting clock started late at 11:03. It’s now almost 12 hours later, and I opted for a latte instead of an Americano. I didn’t consume any more calories until after 9:47 p.m., which put my fast at 22:45. And those calories were, I have to admit, McDonald’s calories. 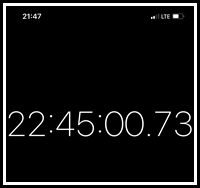 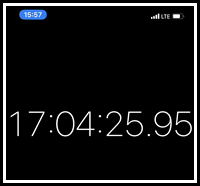 Wednesday/Thursday (July 22 & 23): I finished eating for the day at 4:52 p.m., and that really should be it for the day. It kind of was except for a can of Powerade and a small choco milk in the middle of the night – why, I do not know. Anyway, a soothie broke that fast after 18 hours and ten minutes. 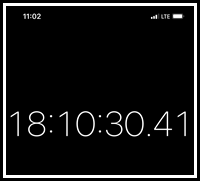 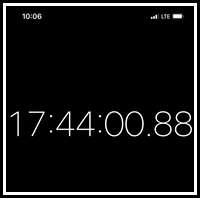 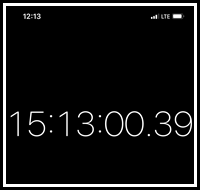 Saturday/Sunday (July 25 & 26): Some chicken ended the day’s calories at 8:53 p.m. I had a small latte just after the 16-hour mark, and then I formally ended my fast at another cafe after exactly 17 hours. 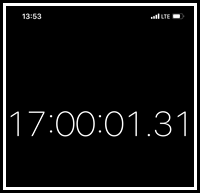 Sunday/Monday (July 26 & 27): My next fast began at 2:12 p.m. I hope to make this a long one as I’m sure I ate many more calories than I burned yesterday. I ate just before midnight. I shouldn’t have, but again I think walking 15 km played a role. I had a latte at around noon and then I broke my fast at 7:10 p.m. 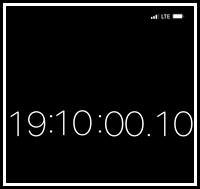 Monday/Tuesday (July 27 & 28): My fast started after a cookie and green tea latte dessert at 8:07 p.m. Another aborted fast with a midnight snack.

Wednesday/Thursday  (July 29 & 30): An unsual day during which I didn’t eat much at all and later at night, I had a smallish meal after a weights session.

Well, I cancelled quite a few fasts and I didn’t complete many clean fasts, just seven in fact. I need to increase that next month, and I’m also hoping to complete my longest fast. One positive was that I’m getting into the habbit of eating salads more regularly. Goodbye July.