Thursday, October 1: The month started  with one of those fasts that feels effortless. I broke it with a smoothie and some chicken after 22.75 hours of fasting. 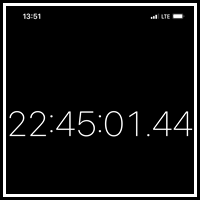 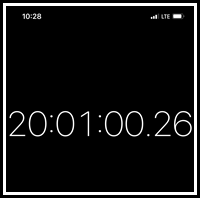 Friday/Saturday (October 2 & 3): The fasting clock started later at 8:05 p.m. after a pretty intense workout. Breakfast broke another successful fast. October is off to a good start! 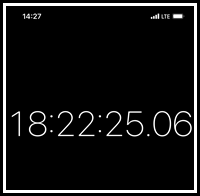 Saturday/Sunday (October 3 & 4): The fasting clock started at 3:55 p.m., and a gym session is planned for around 6 p.m. The gym session happened, and I decided I needed a protein bar afterwards. The fasting clock began for the second time at 8:52 p.m. Breakfast was begun 17.5 hours later after a pretty lazy morning. 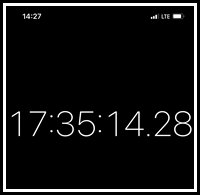 Sunday/Monday (October 4 & 5): A banana protein smoothie and a scone were the last of today’s calories. The fasting clock started at 3:35 p.m. It’s now 10 p.m. and I’m not feeling hungey at all. I had breakfast after a fast of 19 hours and 8 minutes, and that was quite an easy fast. 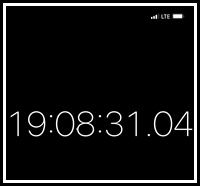 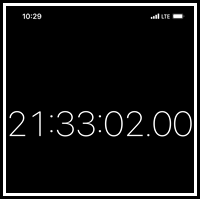 Tuesday/Wednesday (October 6 & 7):  I initially started my fast around noon, but I changed my mind and really ate more than I should have after discovering a pretty amazing cafe pretty close to home. The fasting clock started at 6:51 p.m. A banana/protein smoothie break that fast almost 16.5 hours later, at 11;17 a.m. 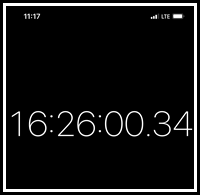 Wednesday/Thursday (October 7 & 8):  Following that smoothie, I consumed no further calories until around 5 p.m. Then the fasting clock started again and for real at 5:19 p.m. I broke the fast with a smoothie 15.25 hours later. 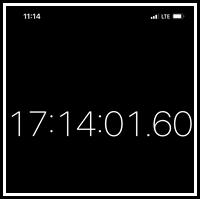 Thursday/Friday (October 8 & 9): Too much food – and a few drinks – was consumed last night. The fasting clock started late at 9:46 p.m. I had a latte at around 16 hours and 15 minutes into my fast, and I’m not feeling hungry at all. I had some weetbix and some pieces of fried banana two hours later, and I declared my fast officially over. 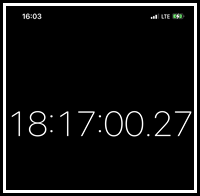 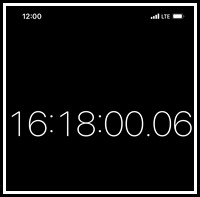 Saturday/Sunday (October 10 & 11): The fasting clock started late again after the decision to have a smoothie at 10:20 p.m. I had a latte at around the 15-hour mark and then I formerly and officially broke my fast just a few minutes shy of 16.5 hours. 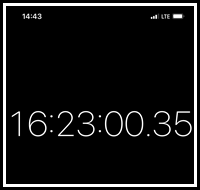 Sunday/Monday (October 11 & 12):  The fasting clock started at 3:03 p.m. I did have a little milk and a few remaining healthy chip things left over from lunch, but on the whole the fast was a decent one that included a fair bit of exercise. Breakfast broke a fast of 18 hours and 23 minutes. 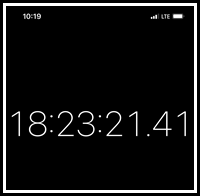 Tuesday/Wednesday (October 13 & 14):  My next fast started at 7:38 p.m. after another workout . The result 17-hour fast was an incredibly easy one – the result of a very lazy morning. 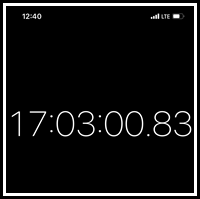 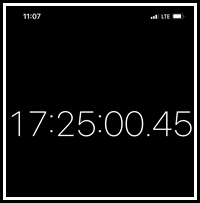 Tuesday/Wednesday (October 20 & 21): I finished eating just before my 1:30 class started and then I had a hot chocolate at night. The resulting fast was then not a pure one, but it ended after almost 23 hours, I’m about 17 hours of that was a clean fast. 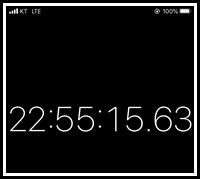 Wednesday/Thursday (October 21 & 22): I started the fasting clock again just before my class at excatly 1:27 p.m. And I again had a hot drink in the eveing – this time a caramel latte which I finished at 7:21 p.m. 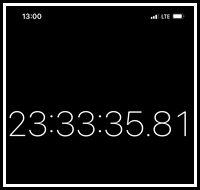 Thursday/Friday (October 22 & 23): My next fast again started around the beginning of class and the first presentation – well, I finished my protein drinking yoghurt during the first presentation at exactly 1:32 p.m. There was a little more cheating with a protein drink and a cafe mocha, but there was still a significant time during which not many calories were consumed.

Saturday/Sunday (October 24 & 25): The day’s fast started at 5:11 p.m. and ended 18 hours and 47 minutes later. Admittedly, I did almost no pjysical activity during that fast with 99% spent in my bedroom. Still, it felt good to complete a decent clean fast. 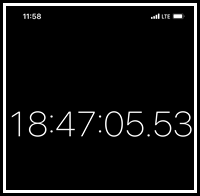 Sunday/Monday (October 25 & 26): A shorter fast ended on Monday, and I forget the specifics. 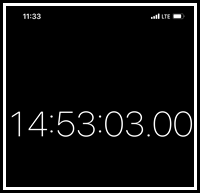 Monday/Tuesday (October 26 & 27): Tuesday saw the end of a 19-hour fast that I know was not a completely clean one. 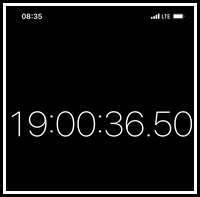 Tuesday/Wednesday (October 27 & 28): The fast was cancelled due to a late-night protein shake.

Thursday/Friday (October 29 & 30): I broke a clean fast of exactly 17 hours just after a weights session, and that felt good. 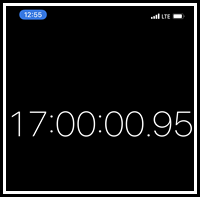 Friday/Saturday (October 30 & 31): I started my next fast at 9:14 p.m. after a meal at home following a rare evening spent on campus. The ensuing fast was a shorter one at just under 14.5 hours kind of by necessity.

Saturday, October 31: A Halloween dinner put to rest any hopes of beginning one more fast in October.