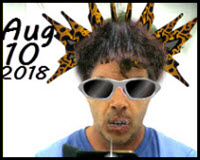 Wednesday, August 1: After a great day with my young students and a crazy day over all, I made it to the gym for just a 10-minute run. These are crazy times, and I need to find time to exercise and make sure I maintain my physical and mental health. 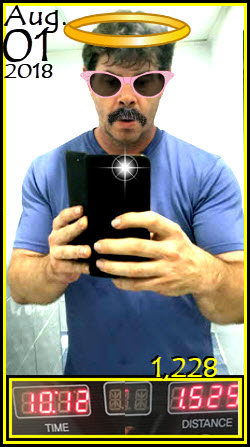 Friday, August 3: Another short cardio session. After a long hot day at work, well at a science museum actually, I felt I needed to exercise. It’s easy to get out of the habit in this heat, so I’m trying to fight that. 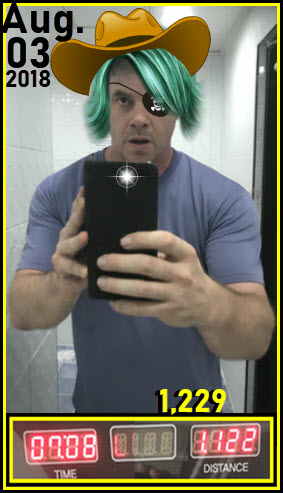 Saturday, August 4: A morning weights session: shoulders, triceps, traps, core, legs, and chest. I decided to mix up the order a bit. Also, the session began about 16 hours into my daily fast.

Monday, August 6: I wanted to start the week off with some exercise, and I did just that with an early morning core and cardio session: 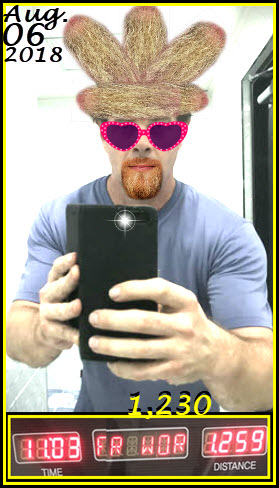 Friday, August 10: An 8-minute early morning cardio session was all I had time for. 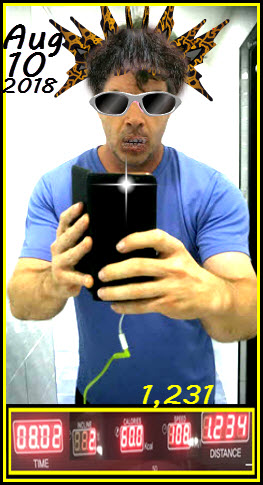 Sunday, August 12: All up, I walked just over 16 kilometres, the first ten in the heat of the day. Probably not the brightest of ideas, but I tried to stick to the shade, I drank a lot of water, and I enjoyed some of my favorite music for the first time in a while.

Monday, August 13: No gym visit, but I walked just over 12 kilometers.

Tuesday, August 14: Weights before breakfast: lats, biceps, back, core, thighs, and calves. In other news, I got my bike repaired and spruced up after 6 years in hibernation! I rode it to Shinchon for my speech coaching session with a young North Korean defector. Full disclosure: I got lost on the way back after taking a short cut that turned out to be a long cut. All part of the adventure. All up, I probably road for a little over an hour. 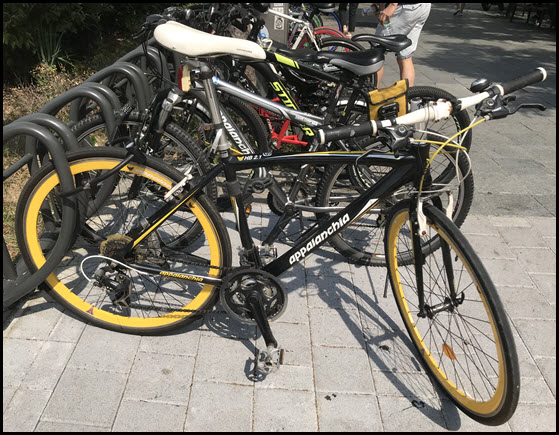 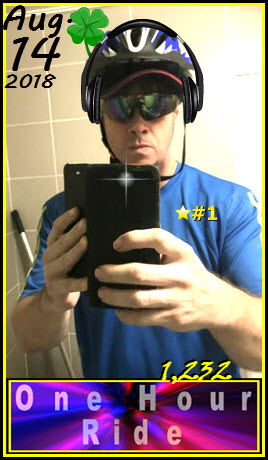 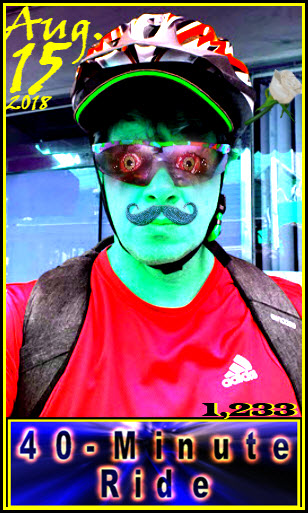 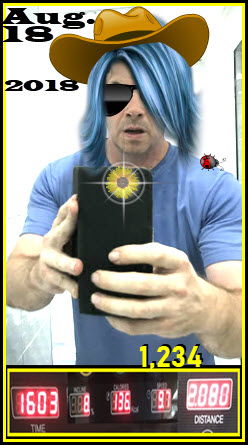 Sunday, August 19: A two-hour bike ride on an empty stomach: 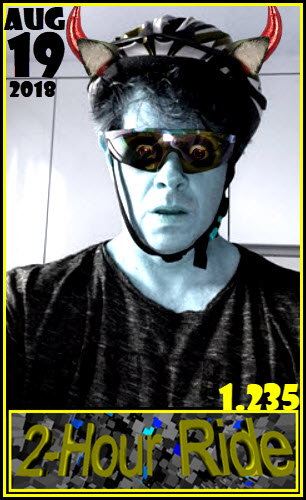 Monday, August 20: Just one set of side raises late at night at home. I could have done more.

Wednesday, August 22: An afternoon weights session before breakfast: back, lats, biceps, sides, abs, lower back, and lower abs. And I recorded my lowest weight ever!

Thursday, August 23: An 18-minute cardio in the morning was enough for today, There’s a typhoon a coming! 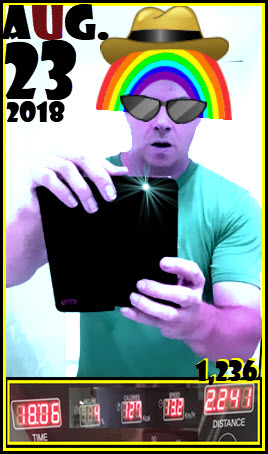 Saturday, August 25: I had planned a treadmill session, but instead did some serious core work, some traps and calves because they weren’t sore from yesterday, and one set of pull downs just for something different. In the evening and throughout the day, I walked 10.5 kilometers.

Monday, August 27: A short but intense 17-minute back, lats, lower back, and biceps workout. I didn’t particularly feel like exercising, so I’m glad I got that quick session in. I expect to be pretty sore tomorrow.

Tuesday, August 28: I rode to work and back via the gym where I spent 20 minutes on one of my favourite treadmills. 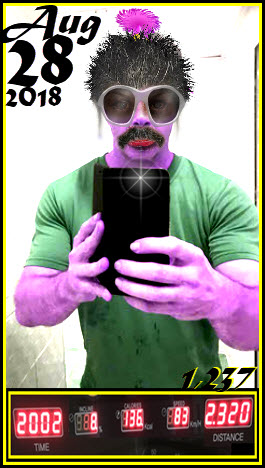 Thursday, August 30: Just a couple of sets of side raises and back extensions at home in the morning.

Friday, August 31: August ended with me walking 9.5 kilometers throughout the day and a productive gym visit: back, lats, biceps, sides, an 8-minute inclined run, abs, forearms, and lower back. A nice end to one very hot month. 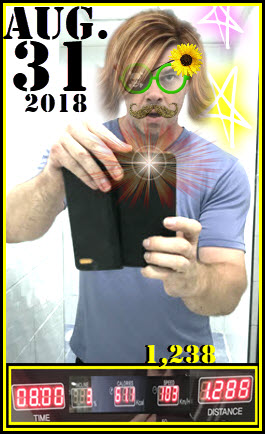