Friday, May 1: Friday’s and May’s calories began with a banana smoothie that ended a fast of 19 hours and 20 minutes. It was a pretty easy fast that didn’t include the burning of many calories due to a long evening nap. Nevertheless, it felt good to get the month off to a decent start. 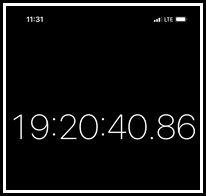 Friday/Saturday (May 1 & 2): Friday’s fast started at 1:48 p.m. That may prove to be too early. It’s now five hours later, and I’m about to hit my gym for some weight training. I skipped the gym and then ate dinner. I really felt a day off from the gym was a good idea. The fasting clock started at 8:28 p.m. and it’s now 17.5 hours later.  I’m not yet sure when I’ll eat, but I’m glad May is off to a good start with two clean fasts. The lasted 18 hours and six minutes. I’m happy with that. 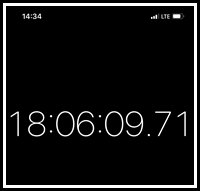 Saturday/Sunday (May 2 & 3): Saturday’s fast began after an Italian dinner and a couple of beers at 8:36 p.m. In the morning I absentmindedly ordered a small latte when I meant to order an Americano. It was a small one at least. I’m still at the same cafe as my fast approached 17 hours, but I think I’ll eat soon simply because I have a lot of work to do at home today. 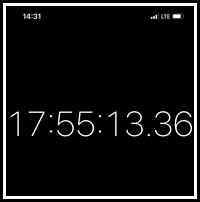 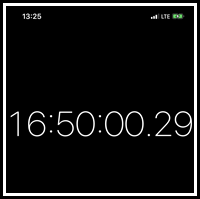 Monday/Tuesday (May .4 & 5): I don’t remember the circumstances – it’s been a crazy week, but I do know I cancelled my fast at some point.

Tuesday/Wednesday (May 5 & 6): It was another slightly not-clean fast, but well, it was still a good length of time during which very few calories were consumed. 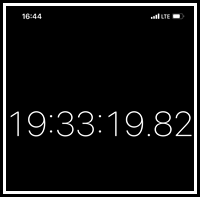 Wednesday/Thursday (May 6 & 7):  My fast was broken in the morning with a banana smoothie. My 19.75-hour fast wasn’t a totally clean one, but it was pretty close. 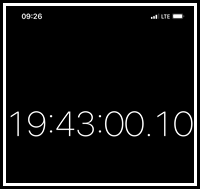 Thursday/Friday (May 7 & 8): My fast started at 5:19 pm. I had a latte just as my fast was approaching the 16-hour mark. That was a little over three hours ago. The fast was officially broken at exactly the 21-hour mark. 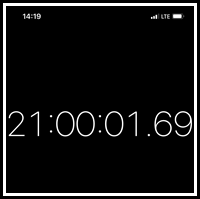 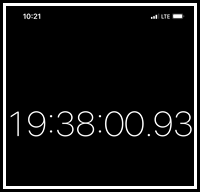 Saturday/Sunday (May 9 & 10): Two hours later, and I think I am done eating for the day. The official start time of my fast: 12:22 pm. After exercising, I had a green tea latte, a protein cookie, and a few pieces of dark chocolate. At 7:32, the fasting clock started again. The next calories were consumer 18 hours and 12 minutes later. 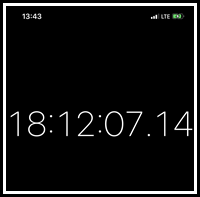 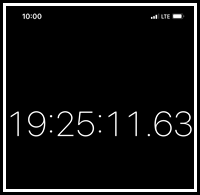 Monday/Tuesday (May 11 & 12): Another quite easy fast despite a weights session near its beginning. The one indiscretion was a Powerade after that workout.  The fast started at 3 p.m. and ended almost 22 hours later with a coffee/chocolate protein shake. 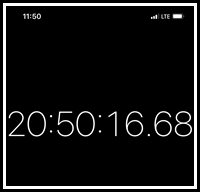 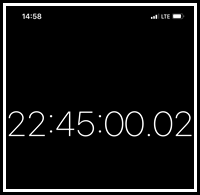 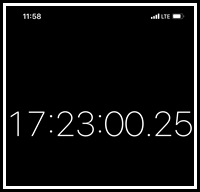 Thursday/Friday (May 14 & 15): Today’s fast started unexpectedly late after a friend dropped off a condolence banana cream pie. I just had to eat it then and there despite not really being hungry. The fast started at 7:57 p.m. and ended 18 hours and two minutes later. It was not a clean fast though as a cafe latte was consumed around 10:30 in the morning. The fasting clock started after the Starbucks meal that broke that fast. 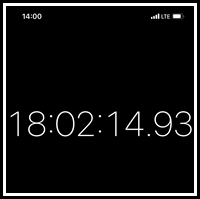 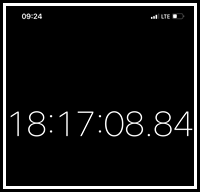 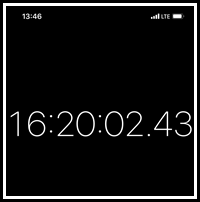 Monday/Tuesday (May 18 & 19):  Today could be a one-meal day. The fast started at 2:15 p.m. following the end of breakfast. I have a busy day ahead, so I’m hoping all the work will keep my mind off food later tonight when I’m sure to be peckish. That didn’t happen. First, I got stuck in my favorite local cafe due to a downpour and I decided I should order something else – a hot chocolate. Then, before bed and after a pretty good workout, I consumed a protein bar. Now it’s 19 hours after 2:15 p.m., and I’m having a coffee with a little milk at home to help wake me up.

Tuesday/Wednesday (May 19 & 20): It was another lower-calorie day, but it didn’t exactly involve a fast. That’s ok as this week is not a normal one.

Wednesday/Thursday (May 20 & 21): Today’s fast started at 3:48 p.m. And then it started at later due to an unexpected gift at 8:11 p.m. The fast that followed included a couple of minor indiscretions: a few peanuts before bed and a coffee with a little milk in the morning, A busy day conducting student discussions kept me on task throughout the day.  I was happy with the result – a fast just under 21 hours in length. 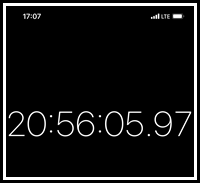 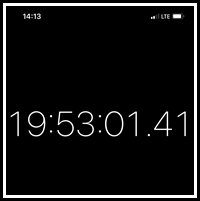 Friday/Saturday (May 22 & 23):  Today’s fast began at 2:38 p.m., and then I did cheat a little with half a bottle of Powerade and a hot chocolate just before 9 p.m. immediately after an intense and sweaty weights session. Once again, I succumbed to temptation and ate pretty late at night. The fast was cancelled.

Saturday/Sunday (May 23 & 24): My next fast began at 1:02 p.m. A little cheat happened six hours later in the form of a chocolate protein drink after an intense hour of weights. Late at night, I ate, and I ate a lot. Fast cancelled.  Sunday was then a strange day food wise. I didn’t eat a lot. it was just a strange day.

Sunday/Monday (May 24 & 25): It’s now 10 p.m. on Sunday night and I haven’t eaten much today. I feel the need for some food now. I then ate around noon. The fasting clock started at 12:51 p.m. I’m not sure I’ll stick to the fast. Part of me feels like a break isn’t such a bad idea while I get through the next few weeks of heel at work making endless videos, grade homework, and prepare lessons. This is certainly the semester from hell.

Tuesday/Wednesday (May 26 & 27): This could be my longest fast ever or at least a very long one. Motivation has returned in spades. The fast started at exactly 5 p.m. on Tuesday evening. At the time of writing, that was 19 hours and six minutes ago. I made it another 5 hours. 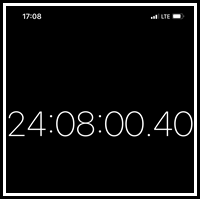 Wednesday/Thursday (May 27 & 28): The fasting clock finished at 5:37 right after the meal that broke the above fast. It’s now 17.25 hours later, and I’m sipping on another Americano. I’m now approaching the 19-hour mark. I’m at another cafe where I ordered another Americano, but I’m in no rush to drink it. It bought me a seat at a table. I have a slight headache, but I’m not sure if that’s related to not eating much these past 43 hours. I continued past the 24-hour mark, which was the first time I have strung together two 24-hour fasts. When I did break my fast, I wasn’t feeling particularly hungry. Having said that, it felt good to eat. 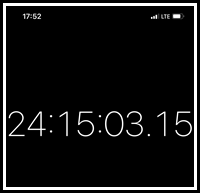 Thursday/Friday (May 28 & 29): It was another one-meal day and this latest fast started at 6:18 p.m. It’s now 12:30 the next afternoon, I had already worked out for the day and now I’m sipping on an Americano trying to extend this fast a little longer. No headache at all today, unlike yesterday. I broke my fast just after 19 hours. I wasn’t particularly hungry, but given my plans today and work commitments tomorrow that include a free lunch, it was the right time to eat. 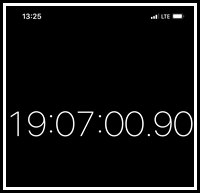 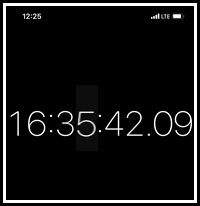 Saturday/Sunday (May 30 & 31): My latest fats started quite early in the day at 1:54 p.m. It was another fast that wasn’t really a fast but there was another serious weights session near it’s beginning. A green tea latte was consumed after that weights session and then I couldn’t resist a small protein bar later at night. Breakfast was in the form of a banana smoothie. 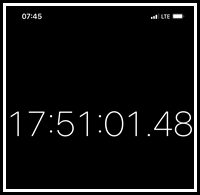 Sunday, May 30: The month ended with another abandoned fast. June. June will be the month I return to the consistent fasting that worked for me.