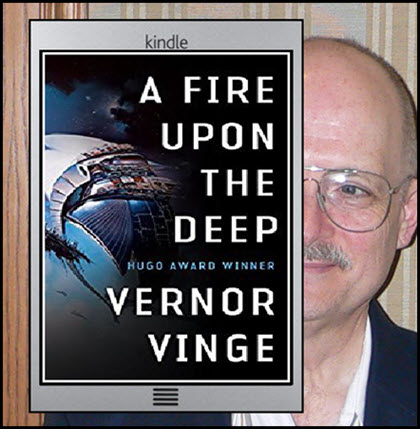 I chose to read it after seeing it placed in the number one spot in the “Top 100 SF Books” video below, and it’ s a video that guided a few reading decisions last year and will guide a few more this year. A hundred SF books – that’s a lot! The book itself, it was really different from any expectations I had. A few weeks after finishing it, the images are still very strong in my mind. After a few chapters, I really couldn’t see how it made the number one spot, but as I progressed through the book and reflected on after finishing it, yes, it taking the number one spot is less of a mystery. I’m not sure if it would be my number one, but it would certainly be in my top 10. What would my top 10 SF novels list contain? I’ll have to think about that.

Book 2: Dracula (1897) by Bram Stoker The first thing that struck me was that the writing didn’t feel archaic at all. It feels like it could have been written recently. Sure, I came across a few word choices that are less common nowadays and also the use of the conjunction “for” appears more frequently than in modern usage, but that’s about it. Another thing that struck me, and I’m only 10% into the book as I type this: I’m surprised by how little I knew about the book itself despite the Dracula character being the most famous vampire ever and the book being something of a classic. I finished Dracula on Wednesday night, January 20. It was longer than I had expected and hence took me longer to read than I envisaged, and as I said earlier, apart from knowing about vampires in general, the actual plot of the book was new to me. I should also point out that my new Kindle Oasis arrived as I was finishing Dracula. (Read between January 8 & 20) 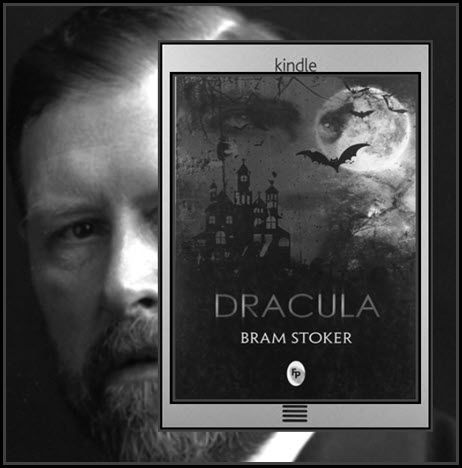 Book 3: Flowers for Algernon  (1966) was next, and I was almost half way through it before I looked up its publication date, 1966. A timeless book and story in every sense. It was a quick and beautiful read with an ending as touching as the ending of any other book I’ve read. I am just surprised I only first heard of this book last year. (Read between January 20 & 22) 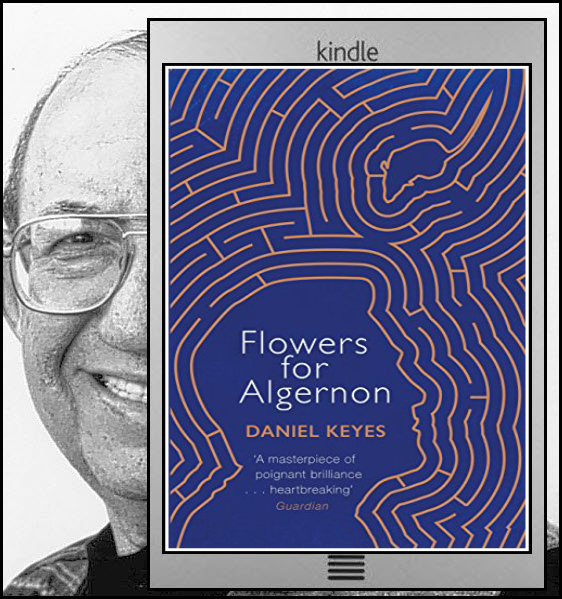 Book 4: The Sparrow (1996) by Maria Doria Russell was next, and it is another recommendation from the top 100 science fiction books. Upon first learning that the plot was a first contact story between aliens and Jesuit priests, I was initially put off, not being religious at all myself. Well that initial reaction was way, way off. Beautiful, moving, thought-provoking, and heart-breaking, this is a book that will stay with me a while. I have heard its sequel, The Children of God, isn’t as highly regarded, but I cannot not read it. I might not get around it for a while, maybe a year or longer, but I will read it one day. If I were to compile that previously mentioned top 10 science fiction books, The Sparrow would be a contender.  (Read between January 22 & 28) 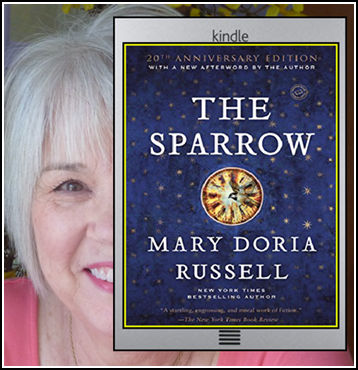 Book 5: The Six Sacred Stones(2007) was my next choice upon discovered I was in the mood for a fast-paced action novel, and the books of fellow Australian Matthew Reilly are as fast-paced as books come. (Read between January 28 & Feb. 2) 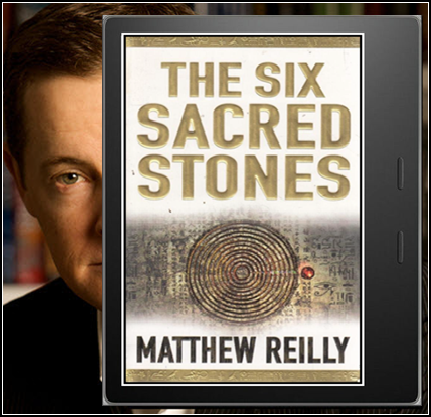 Book 6: The Left Hand of Darkness (1969) by Ursula K. Le Guin was next. I’ve read a lot of her books, but for some reason one of her most lauded was not one of them. I felt it was time to rectify this. Well, what to say. I made slow progress until around the half-way mark, and then I finished in about 36 hours. Upon finishing, I read again the first few pages, and that made me realize that this is perhaps a book best read at least twice.  And just after writing that, I came across this sentence in this wonderful review:  “… as I read the book again and again and again.’ I don’t think I’ll write anymore here -just, if anyone is reading this – read the book and then read that review, or vice versa. What a gift to humanity was the wisdom, courage, and imagination of Ursula K. Le Guin. (Read between Feb. 2 & 11) 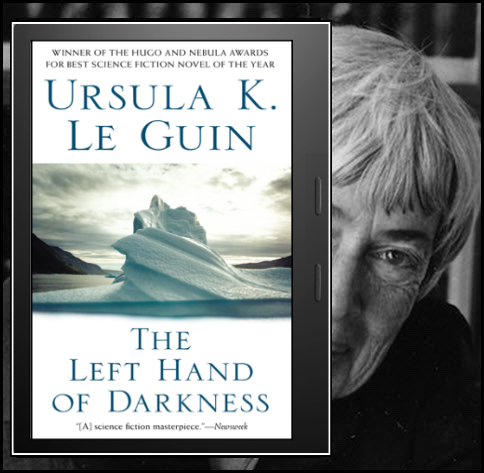 Book 7: The End of Everything (2020) by Katie Mack I decided to take a break from the long run of recent science fiction and fantasy, but I didn’t leave all those words behind as the word “science” remained as let Katie Mack guide me through the various ways our universe could end. That may sound depressing, but it’s a fascinating topic – and I’ve always enjoyed reading physics/astronomy books that aren’t text books. The knowledgeable and witty Katie Mack is the perfect guide of the ends of the universe.  Her guidance was so perfect I finished her book in less than 24 hours, spending a lot of Friday absorbed in it until about 9 p.m. when The End of Everything ended. (Read between Feb. 11 & 12 ) 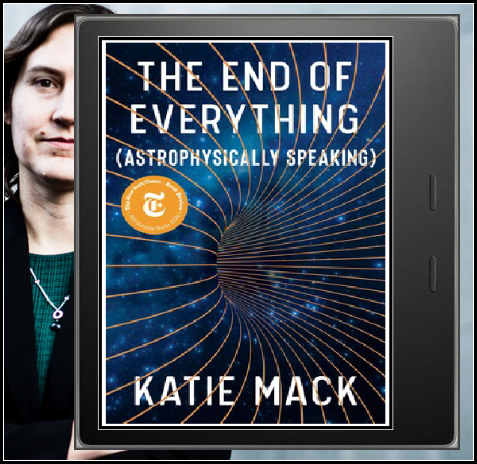 Book 8: Shadow Puppets (2002) by Orson Scott Card was next. It is the third book in the Ender’s Shadow series, a  parallel companion series to the main series about Andrew “Ender” Wiggan that began with the classic Ender’s Game (1985).  (Read between Feb. 12 & 17) 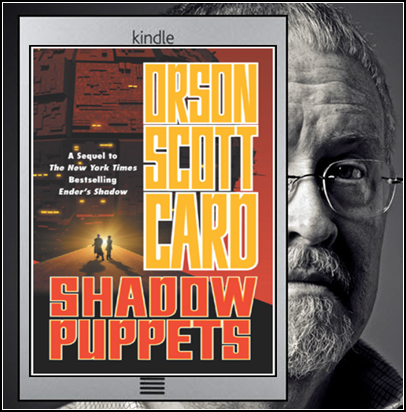 Book 9: The Basics Of Bitcoins and Blockchains (2018) by Antony Lewis. Perhaps I’m too late to the party – one of my good friends got really into BitCoin about eight years ago. While it may be too late to become a billionaire, it never hurts to learn a little somthing about new and potentially disruptive technologies. Well the “basics” described in this book didn’t always sound that basic, but it was an informative read and perhaps a book I’ll return to in the future when I’m a little more up-to-speed on Bitcoins and Blockchains and all they entail. (Read between Feb. 17 & 21) 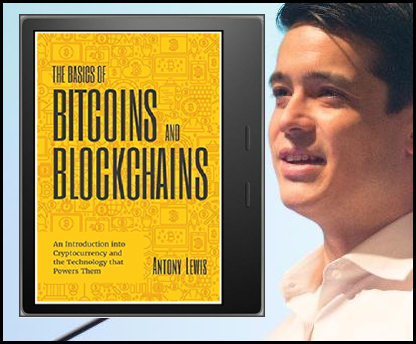 Book 10: Grave Peril (2001), the third in Jim Butcher’s The Dresden Files series was next. It should have been.a fun and quick read, but since my winter vacation is all but over, I had other pressing concerns. My progress could be described as slow and steady, and I turned the last digital page on the morning of Friday, March 5. More was revealed about the main character, the world/universe the books are set in expanded before my eyes, as did the problems our hero faced and will continue to face in the upcoming books, which I will surely get around to sooner or later. Three down and 14 to go as of today’s date. (Read between Feb. 24 & March 5) 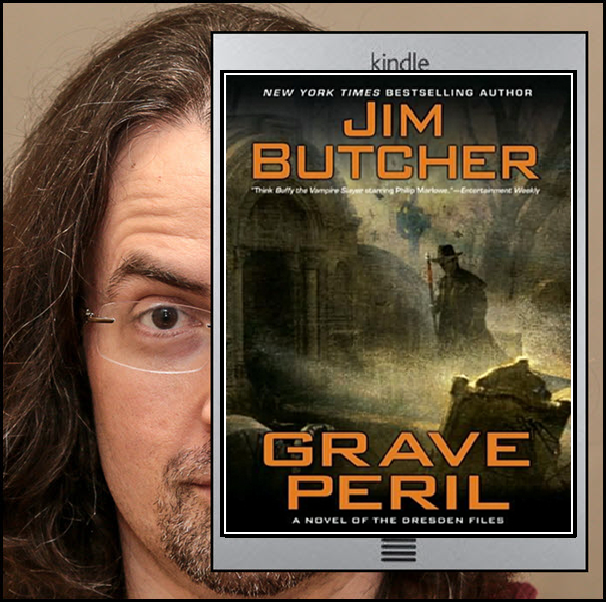 Book 11: Something Wicked This Way Comes (1962) by Ray Bradbury is my next literary adventure. As the spring semester has now begun, I’ve decided to avoid long fantasy books for the time being as the next few months are going to be quite testing. Instead, I’ll choose from my to-be-read list (TBR) books of the shorter variety. I’m a little late discoverying Ray Bradbury despite his name being known to me for a long time as something of a giant in the field of science fiction and fantasy. I only read Fahrenheit 451 and The Martian Chronicles as recently as 2019, but I’m now making up for lost time, and so far Something Wicked This Way Comes is a charming and poetic portrayal of country town life in the early part of the 20th Century – an exact date for the books setting is eluding me. Of course, the book is also about the conflict and contrast bewteen good and evil and between the ability to resist temptations and the lack of such an ability; themese which are timeless and part of the human condition. (Read between March 5 & 10) 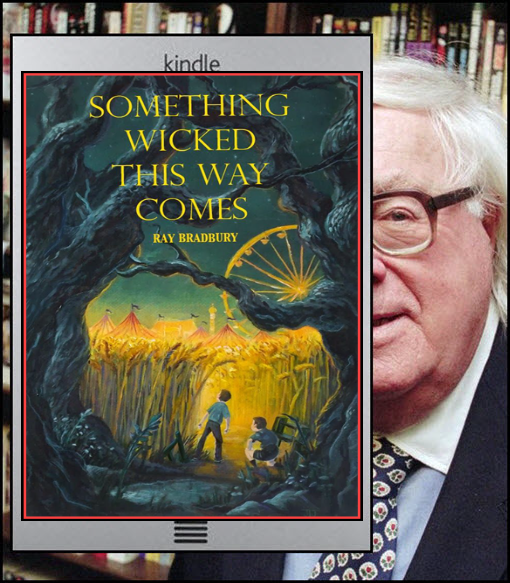 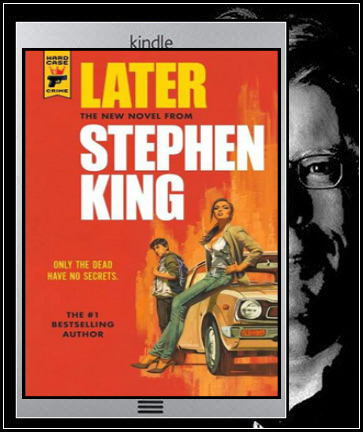 Book 13: His Dark Materials 2: The Subtle Knife ( 2001) by Philip Pullman. It’s been over a year since I read the first book in the series, and as soon as I had begun this second book, I wondered why it had taken me so long to get around to reading it. (Read between March 12 & 27) 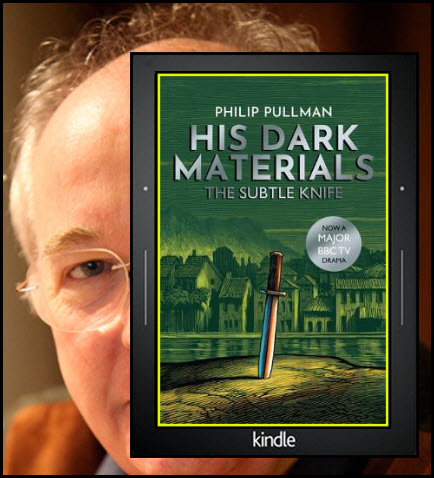 Book 14: The Crypto Trader (2019) by Greg Goodman. I took a short break from The Subtle Knife, which I’m loving by the way, to read The Crypto Trader. I caught the author on the BBC on Saturday morning and as soon as it was mentioned he had written a book, I bought it and started reading it. It was as informative and as interesting as it was quick to read – and that was around 25 hours. (Read between March 20 & 21) 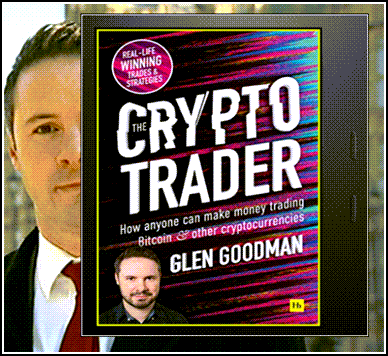 Book 15: The Lord of Chaos (1994) is next as I felt my return to The Wheel of Time saga was overdue. I had thought about reading shorter books until the summer vacation, but I’m now eager to continue the saga with the 1,000-page sixth book in the series. This is going to take a while, but that is OK. The process is the same: one page at a time. It’s now the afternoon of April 24, and I am just a few pages shy of the half-way point, and so far I think this may be my favorite of the series so far. I finished it on at 5:44 pm on Saturday, May 8, exactly six weeks after I started, and about 6 weeks was my rough estimate. This was the first book in the series that made me feel like I should have been keeping character notes. More than a few times, I wondered who a particular character is. A few reasons for that I think: well, first the obvious, it certainly felt like the cast of characters grew. Second, some of those past six weeks were the busiest of the semester, and finally: there was a pretty long gap between finising book five and starting book six. All that aside, I loved the book and just can’t begin to imagine what’s in store for everyone in the remaining  (Read between March 27 &  May 8) 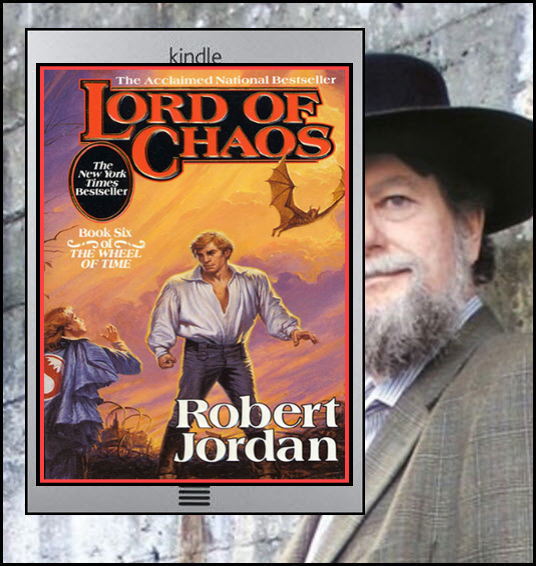 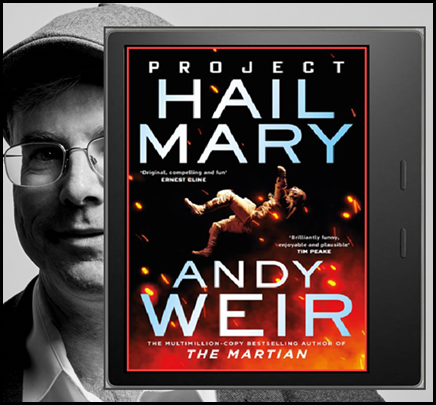 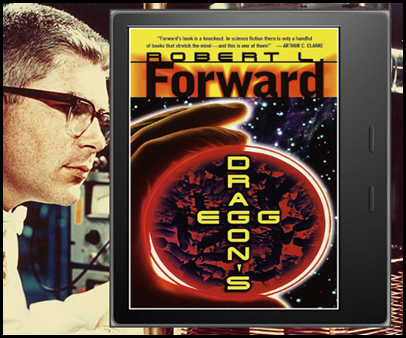