Book 30: The Wryd Sisters (1988) by Terry Pratchett was next. It’s the sixth Discworld Mr. Pratchett wrote, but they don’t need to be read in order, and since book four, Mort, was the first Discworld novel he was satisfied with, I started with that and The Wyrd Sisters is my second to Discworld. It only took two days, and I’m now assured that future trips to Discworld will be full of fun, mischief, wittiness, absurdities, and mayhem. (Read between June 30 & July 2) 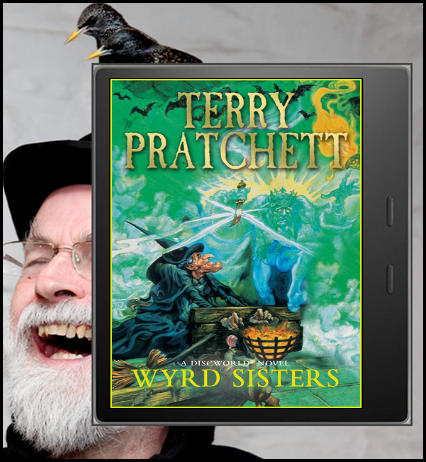 Book 31: The Path of Daggers (1998), the eighth The Wheel of Time book by Robert Jordan was next. At 672 pages, it’s one of the shorter Wheel of Times book, and I’m reading it at a steady pace of around 110 pages per day, and I’m enjoying it as much if not more than the previous books. After I finish this book, the end of the series will be in sight! (Read between July 3 & 7) 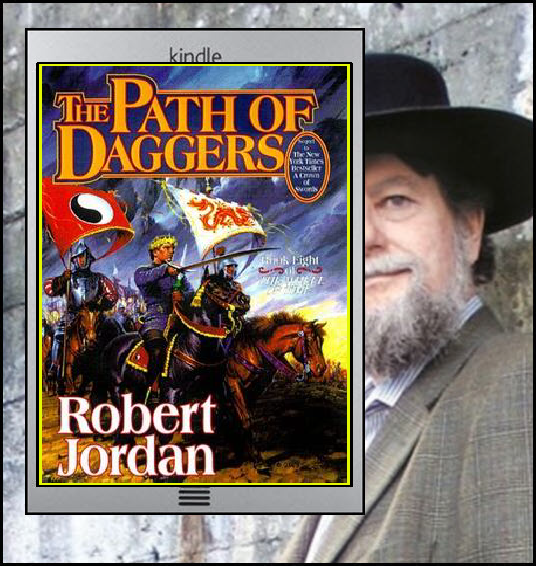 Book 32: The Aliens are Coming! (2017) by Ben Miller is next up. It’s an entertaining and fascinating exploration of – well – life, the universe, and everything. Ben explores the cosmology, the discovery and study of planets orbiting other suns; how life probably started on earth and its subsequent evolution, intelligence and what else on earth possesses it; and the hypothetical what, where, when, and how of alien life in and beyond our solar system. (Read between July 7 & 10) 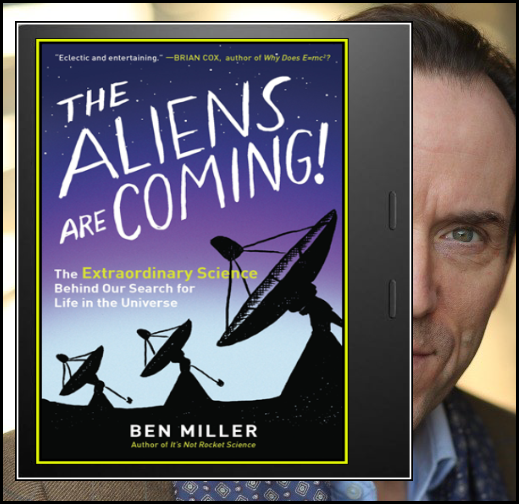 Book 33: The State of the Art (1991) by Iain M. Banks is a collection of short stories and one novella, most set in his Culture Universe. For a change, I decided to read two books at once: this one and The Aliens are Coming!, and I started them both on July 7.  Well, I already had a pretty high opinio of Iain Banks based on the first two books of his I read, but after reading the stories in The State of the Art, and especially the novella the book is named after, my opinion just went up a lot – a real lot. (Read between July 7 & 10) 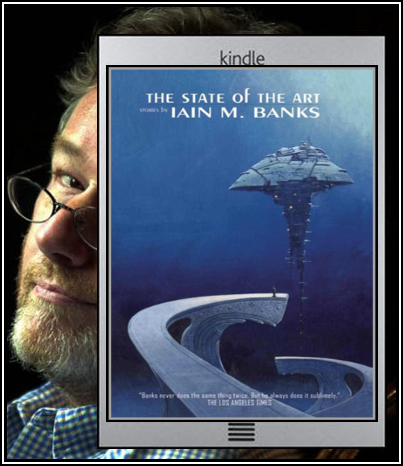 Book 34: Nightmare Scenario: Inside the Trump Administration’s Response to the Pandemic That Changed History (2021) by Yasmeen Abutaleb and Damian Paletta was the next book I started. After reading about readers who juggle several or more books at once, I decided to give it a try.  It doesn’t really feel like I’m currently reading three books as none of them have long narrative structures. Instead, it feels like I’m simply reading a few random articles. And today seems like an apt day to read about the mishandling of a pandemic with South Korea today recording 1,275 Covid cases, its highest daily Covid ever, and New South Wales recording 38 new cases, the highest number in 14 months. Trump’s not to blame, but one things is certain: Covid isn’t done with us yet. Well, that was a pretty depressing if unsurprising read. (Read between July 8 & 16) 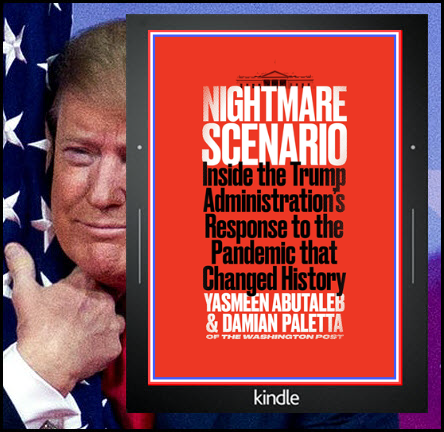 Book 35: Turn a Blind Eye (2021) is the third and penultimate book in Jeffrey Archer’s William Warrick series. I was hooked from the first page as a cliffhanger from the previous books was quickly resolved and then the plot immediately thickened and the stakes went up. Well, that was certainly a page-turner. I couldn’t put it down and fell a little behind with some work tasks as a result – but not too far behind. (Read between July 10 & 12) 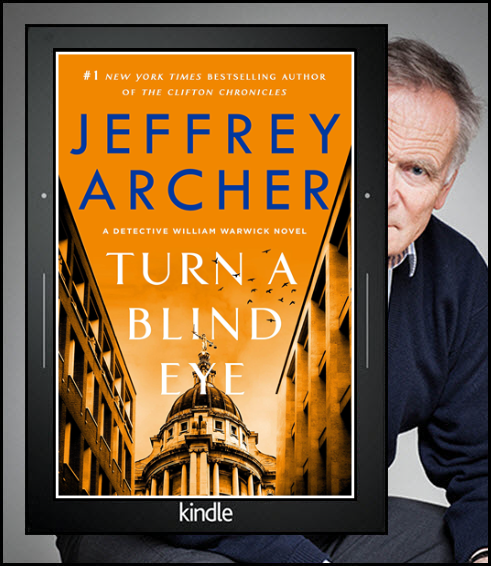 Book 36: I Sing the Body Electric (1969) by Ray Bradbury is my next short story collection.  Sometimes I fail to connect to Bradbury’s writing, but other times I connect with it just fine. There were a few really touching stories in this collection that all shared the common themes of relationships, love, and family, and the families came in all shapes and sizes: some members biologically related and some not, and some made from flesh and blood and some – or rather one – not. (Read between July 10 & 21) 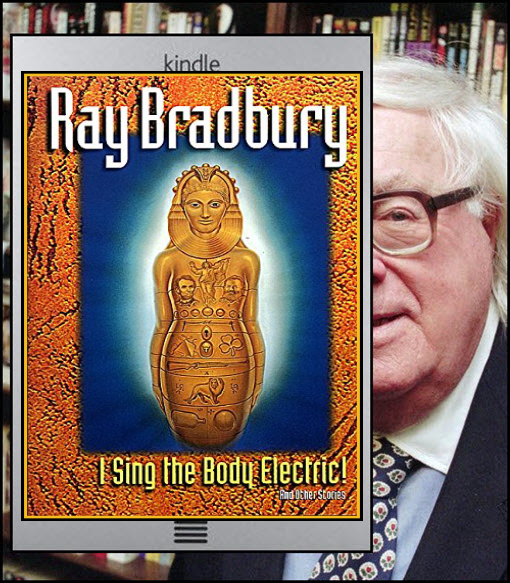 Book 37: Hyperion (1989) by Dan Simmons is a book that has been on my radar since I read the author’s horror novel Summer of Night (1991), which I loved, and Hyperion has a stellar reputation. It’s sequel, The Fall of Hyperion, less so, but I’m really not one to be swayed by the opinions of others too much, especially since Dan Simmons has proven himself to me to be an author worthy of my precious time. I again find myself reading three books at the same time – well not literally at the same time, as I am still reading the above Bradbury short story collection and Nightmare Scenario.

I’ve found I quite like the combination of a non-fiction book, a collection of short stories, and a novel. I just might continue with that combination for the forseeable future. It’s July 18, and I’m about 125 pages (20%) in, and so far it has most definately lived up to the hype. I’m reading something quite special. Hence, I’ll skip reading three books for now and focus on this and the occassional Ray Bradbury short story.  I finished the Ray Bradbut yesterday on July 21 and then I tore through the last 120 pages of Hyperion and can say with certainty it’s stellar reputation is well-earned. That’s not a book I will soon forget, and in the not-too-distant future, its sequels await. (Read between July 14 & 22) 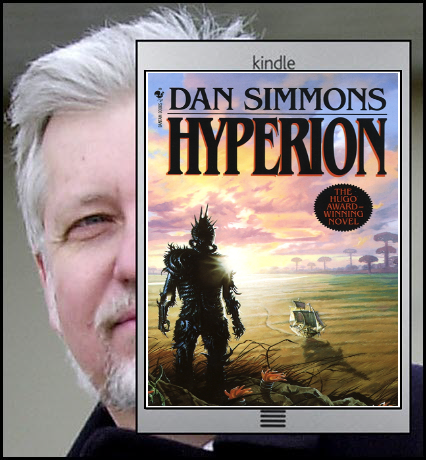 Book 38: Cage of Souls (2019) by Adrian Tchaikovsky was next. I remember I looked at the first page soon after Cage of Souls was released, and for some reason that first page didn’t grab me and I opted for something else. This time, I made it to page 2 and from the until the end it was unputdownable.  How far into the future is it set? No one knows except Adrian. Ths sun has started its expanding as it nears the end of its life, that’s how far into the future it’s set, and after countless civilizations have risen and fallen, humankind has been reduced to one city and earth that no longer really wants them living on her, but as usual, humans are their own worst enemies. (Read between July 22 & 26) 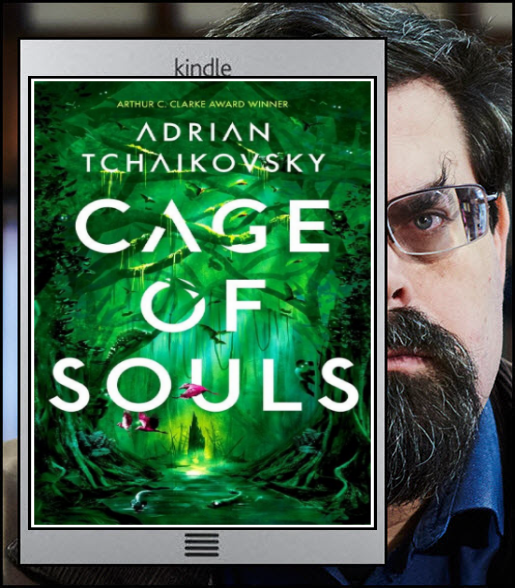 Book 39: Death Masks (2003) by Jim Butcher, the fifth of his The Dresden Files series, was next. Today marked the beginning of four very busy and hot weeks, so I decided a nice and enjoyable quick and witty read was called for. And that’s exactly what I got. Although I wasn’t totally into the story early on, I soon became quite engrossed in the story, and it may be my favorite of the series so far. (Read between July 26 & 29) 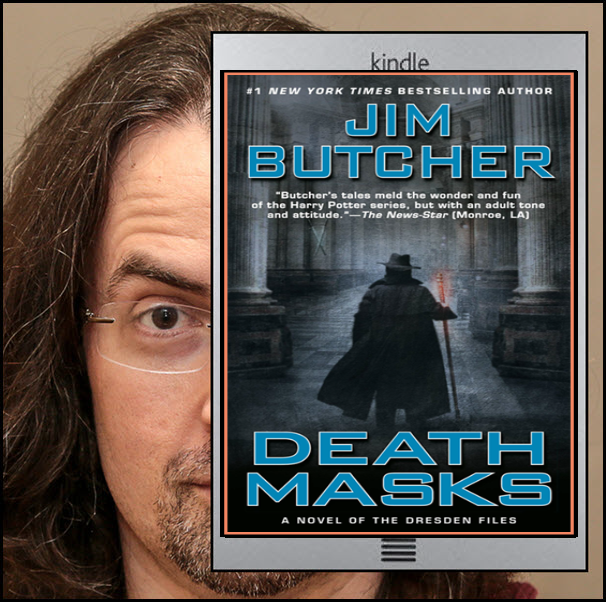 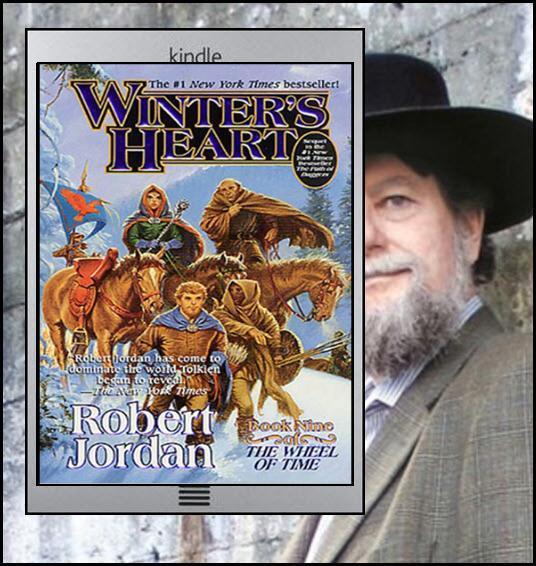