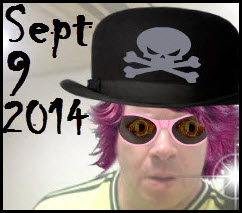 Saturday, September 6: Back, biceps, lats, biceps, and forearms. Surprisingly, I was not sore the next day. I’ll have to work harder next time.

Tuesday, September 9: A much needed 30-minutes of cardio followed by a chest, shoulders, triceps, and traps workout: 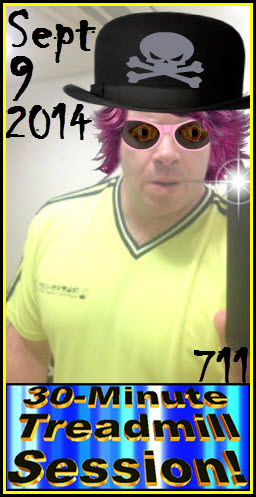 Saturday, September 13: A rather lackluster legs workout. Arnold would not have been impressed.

Saturday, September 27: Back exercising after the craziest of craziest couple of weeks involving cults, sleep deprivation, assaults, and a sore throat. That was the longest stretch without exercise since I began recording my workouts five years ago! Bad Peter. Chest, shoulders, triceps, and traps, and boy did I need that.

Monday, September 29: Back, lats, biceps, and my first cardio workout since September 9: 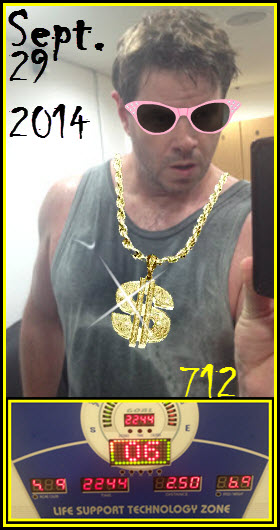 And that was in for the month. What a month that was. I’ll be thinking and writing about that month for years and decades to come.