Tuesday, September 1: My semester and the months got underway today with two enjoyable classes and a 19-minute treadmill session. I had planned to exercise for longer, but the incline on my treadmill went haywire and started increasing by itself. That really put me off. And it also scared me to be honest. 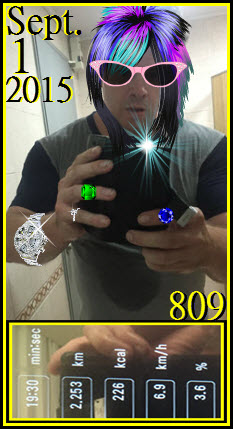 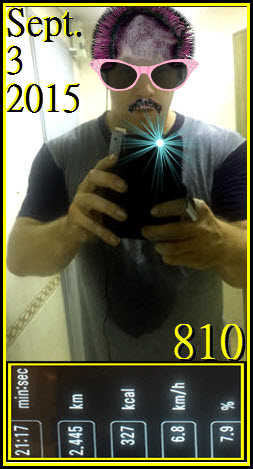 Saturday, September 5: I was quite tired after an unexpected nore bang session last night, but I managed a back, lats, biceps, and calves workout that wasn’t too shabby.

Thursday, September 10: Chest, shoulders, triceps, and traps. I’m still struggling to get into a regular habit of doing abs and core. Drats. 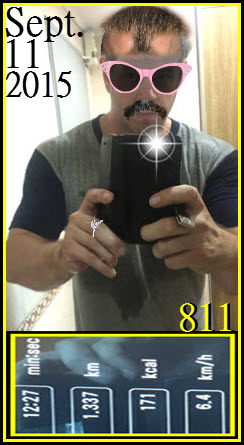 Sunday, September 13: Just cardio again. I’ve been busier (and lazier) than normal. From today, I really need to try harder to exercise regularly. 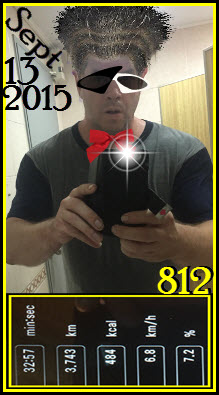 Tuesday, September 15: Weights was on the menu tonight: back, lats, biceps, and calves.

Monday, September 21: Back in the gym after a disgraceful break: chest, shoulders, triceps, traps, and calves. How long has it been since I’ve given my legs and core a workout? Too long. In my defense, I’ve had a lingering cold and cough. 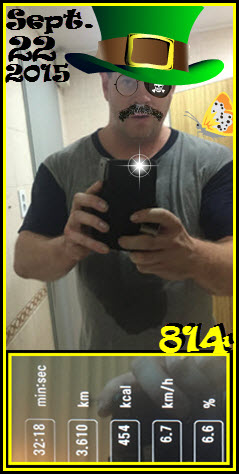 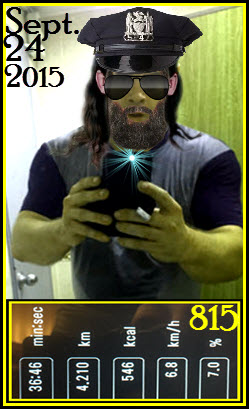 Friday, September 25: More of the same sans the wheezing: 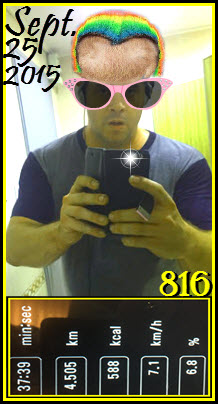 Monday, September 28: An energy sapping 50-minute weights session today that may be the hardest weights session of the year. I almost had a heart attack! Back, lats, biceps, forearms, calves, thighs, hamstrings, and inner thighs. 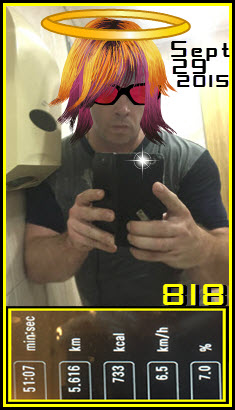 Wednesday, September 30: I ended the month with a pretty solid core (sides, lower abs, abs, lower back) and calf workout. The month ended well despite a wee cough and because of the Chuseok break.