I read twenty books over the summer months of July and August, but I’m not sure if I can keep that pace up as the new semester begins. It will be my lightest workload in a while with no extra classes, but I should take advantage of that time not just to pursue my interests, but also go that extra mile for my students.

Book 51: The Fall Of Hyperion (1990) was open on my Kindle when August became September. I’m not making very fast progess, but I am enjoying it.  I read the last 200ish pages on Friday, September 3. The end really grabbed me, and I could not put it down. (Read between August 23 & September 3) 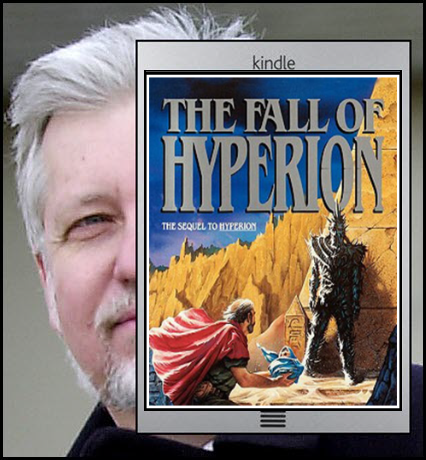 Book 52: Tau Zero (1970) by Poul Anderson is next. I felt in the mood for some shorter stand-alone science fiction. This is my second Poul Anderson book. The first was The High Crusade (1960), a rather comical account of the consequences of an alien ship landing in Medieval England. Tau Zero, on the other hard, is hard science fiction about an interstellar colony ship that runs into serious trouble on its way to a nearby star. It was a nice quick read, but I found myself getting a little bored with the story at around the 80% mark. My interest returned though as the end drew near. Despite those less thrilling pages, I am certainly up for exploring more or Poul Anderson’s work. (Read between September 4 & 5) 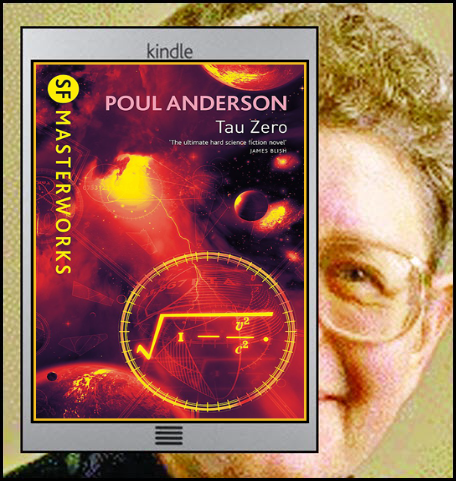 Book 53: The Incredible Shrinking Man (1956) by Richard Matheson was next. I went through a Matheson phase just after getting my first Kindle and I read most of his more well-known books as well as a huge short story collection which I loved, but for some reason, I didn’t read The Incredible Shrinking Man around that time. It’s long been at the back of my mind as a book I need to read sooner or later, and today, I decided that it was time. It wasn’t my favorite of his books, but it did have more heart to it than I expected even though the protaganost was pretty un likeable. That was the point though I’m sure as bit by bit, he unravelled as he shrunk and well, he did have a lot to deal with as his marriage and family life disintegrated along with his size. And being an arachnophobe, his battles with the spider unnerved me to say the least. (Read between September 5 & 9) 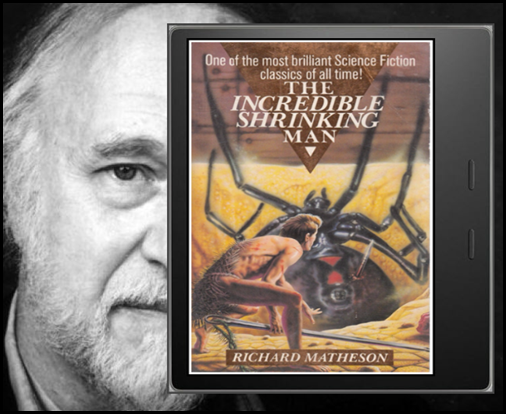 Book 54: Excession (1996) by Iain Banks, the fifth of his Culture novels was next. Pretty slow going – I hit the 60% mark on September 18, but I am enjoying it more and more as I get further into it, and I’m loving the communications between the AI minds of the various space ships. And the slow pace is work-related, not book-related, but the Chuseok break has begun! Having said that, I lost track of a couple of characters at one point. Now at 81%, and I’m looking to finish sometime on Monday, Sept. 20. And that I did.  (Read between September 10 & 20) 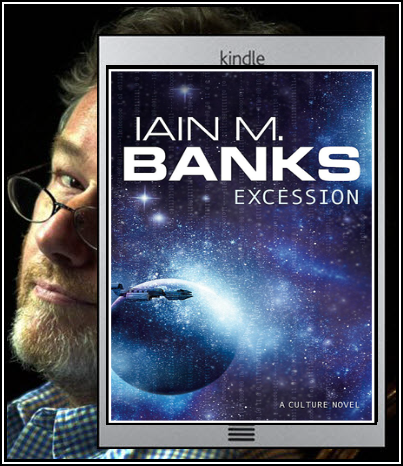 Book 55: The Road (2006) by Cormac McCarthy was next after about twenty minutes of indecision. In the end, the deciding factor was the fact that I had never read a word by Cormac McCarthy before. While post-apocolyptic fiction isn’t exactly, a change for me, the voice is new, and well, The Road won The Pullitzer Prize for fiction, so it can’t be too bad. Plus, it’s short – 287 pages short. I made it to the 55% mark before sleeping, and wow, this is a really bleak book. I can’t really imagine a happy ending.  I read it in just over 24 hours, and I have to say that of all the books I’ve read this year, The Road is so far the most memorable and haunting. Ask me in 100 years if I’ve read The Road, and the story and its atmosphere will come imediately to mind. What’s next? I don’t know. (Read between September 20 & 21) 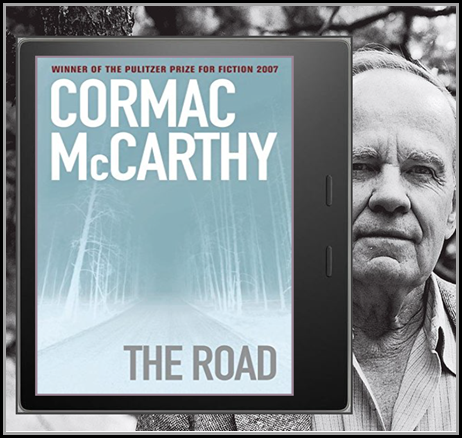 Book 56: The Four Legendary Kingdoms (2016) by fellow Australian Matthew Reilly (we’ve never met) is up next. It’s the fourth in his Jack West series, and like them all, it started with a bang. What the hell is going on? The seventh and final book in the series is out next month, so I decided to make progress with the series, and I know I’m in for a fun and absurd adventure. I flew through it and finished it at the ungodly time of 3:26 a.m. That was my favorite of the series so far, so I’ll read the next in the series (The Three Secret Cities) sooner rather than later – before the year is out for sure. (Read between September 21 & 23) 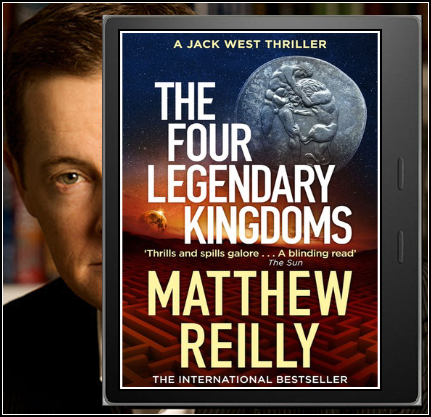 Book 57: Shadow Of The Giant (2005) by Orson Scott Card, the fourth in his Ender’s Shadow series,  is next as I continue making my way slowly through unfinished series. Progress has been pretty slow due to being busy with my classes and – at least for the first 55% of the book, not being totally captivated by the story. It has had its moments though and I expect things will pick up as draw closer to the end. The pace did pick up and I read the second half of the book over about 48 hours. While I wasn’t entirely captivated earlier on, the beautiful ending almost brought a tear or two to my eyes. (Read between September 23 & 30) 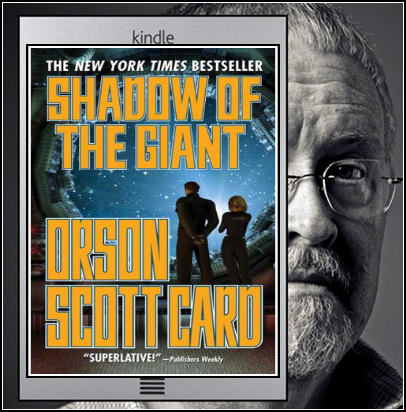 Book 58: Guards! Guards! (1989) by Terry Pratchett is the eighth Discworld book he wrote and the first featuring the City Watch. Not sure what that is yet, but I’ll soon find out. This is my third Discworld as they don’t need to be read in order of publication. Well, this is great. I’m smiling and giggling at least one or twice a page. I’ll certainly be returning to Discworld soon. (Read between September 30 & October 4) 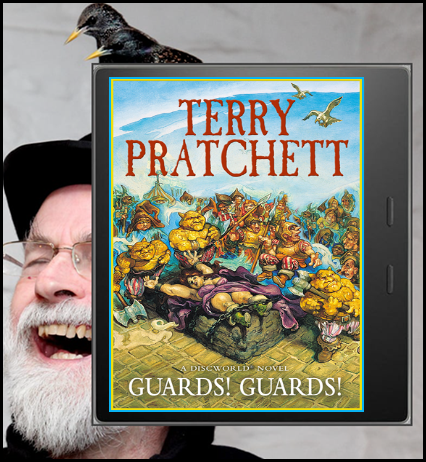 Book 59: The Three Secret Cities (2018) is next as I decided another fast and fun rollicking Indiana Jonesish adventure was called for as I begin a busy few weeks at work. I made short work of it, and I enjoyed it so much I read the two Jack West Jnr. short stories as soon as I was finished. (Read between October 4 & 7) 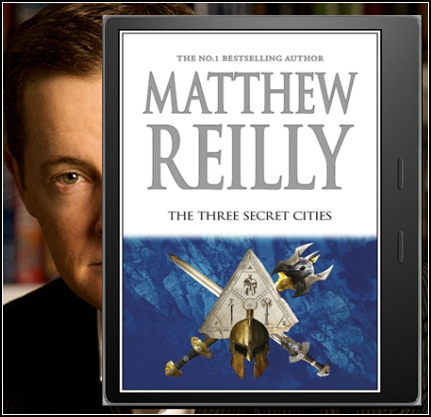 Book 59a: “Jack West Jnr. & The Hero’s Helmet” (2016) was next as I continued with the adventures of Matthew Reilly’s Jack West Jnr. character in the form of the short story prequel. (Read October 7) 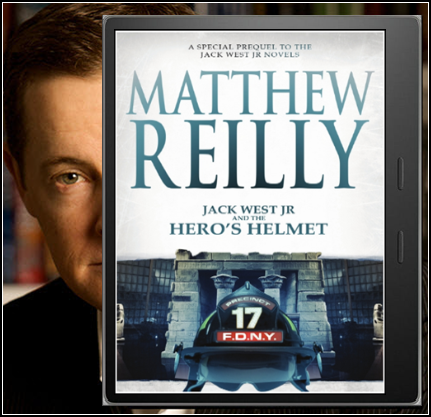 Book 59b: “Jack West Jnr. & The Chinese Splashdown” (2020) serves as a short prequel/prelude/epilogue to the next novel in the series, The Two Lost Mountains. (Read October 7) 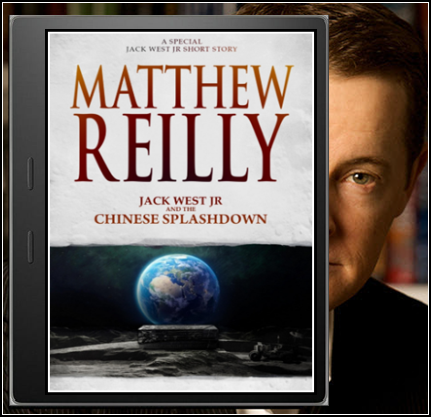 Book 60: The Two Lost Mountains (2020) was next as I decided to continue with the Matthew Reilly’s Jack West series with the sixth snd penultimate book. The final book, The Impossible Labyrinth, is released next Tuesday, and I just might read that straight after. It depends how big the inevitable cliffhanger is, and I have a feeling it’s going to be a big one. I finished it a day before the final book is released. I think I’ll read one book before concluding the story, but as I type this, I’ve yet to decide what that book will be. (Read between October 7 & 11) 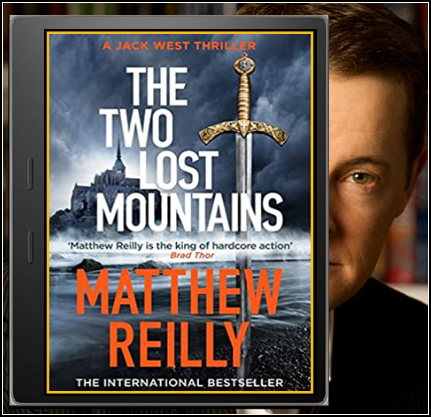 Book 61: “Imperial Radch: Two Short Stories” by Ann Leckie was next and it served two purposes: 1) consisting of two short stories, it offered something I could read in a day while waiting for Matthew Reilly’s The One Impossible Labyrinth to be released, and 2) the two stories are the two remaining stories set in the Imperial Radch universe that I had yet to read, so by reading them I reduced the number of series I’m in the middle of by one. (Read between October 11 & 12) 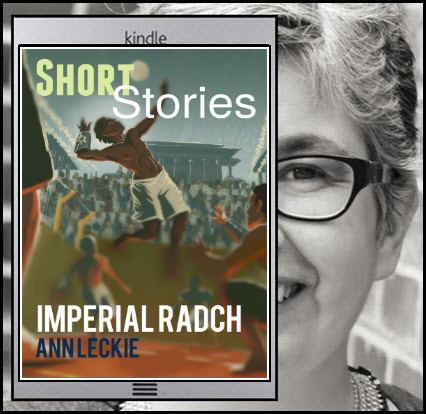 Book 63: American Moonshot: John F. Kennedy and the Great Space Race (2019) by Douglas Brinkley was kind of next, and by that I mean that this is a book I’ll read piecemeal fashion over the coming weeks or months. I read the introduction and the first chapter before setting it aside for the time being. (Read between October 11 & …) 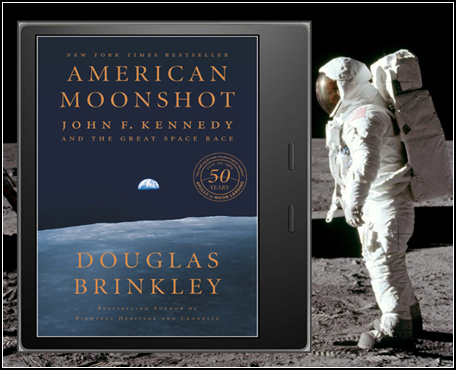 Book 64: The One Impossible Labyrinth (2021) by Matthew Reilly was next as I decided to waste no time in finishing the series. It didn’t disappoint, and watching this 27-minute ABC report on his life and recent activities only solidified my respect for him as a writer and person. The heartbreak and loss he experienced and then overcame is one of the most moving things I’ve ever heard about a favorite author or artist. (Read between October 12 & 15) 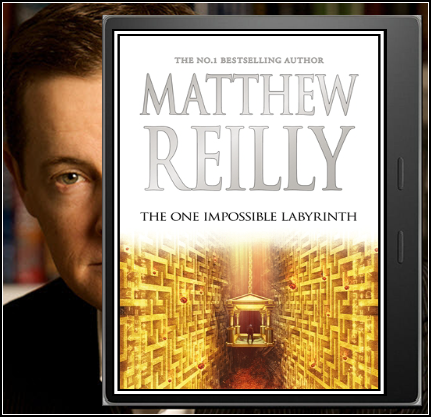 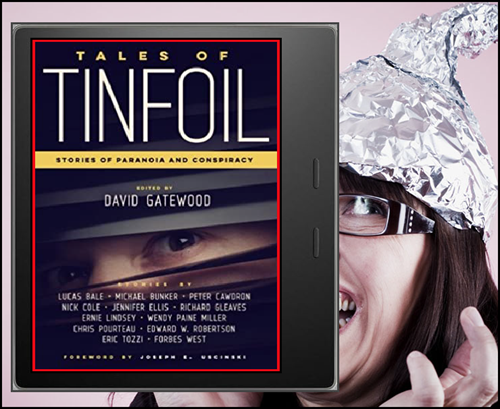 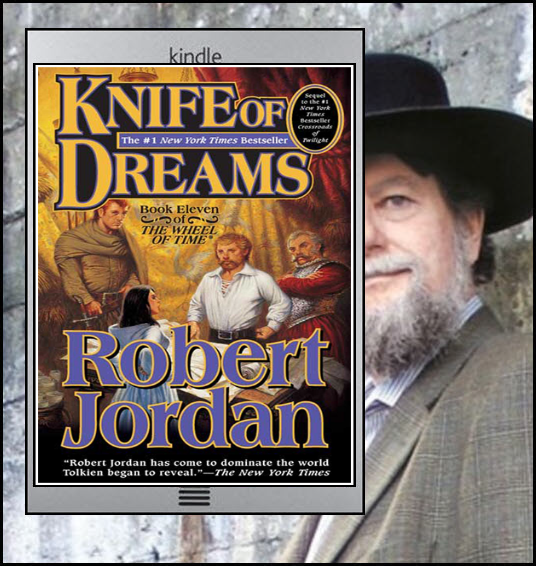