Reminder: As an Amazon Associate, I earn from qualifying purchases via the Amazon links included below – not that anyone has actually purchased a book from my links, but that’s ok – this diary is really just for me.

Book 1: Turncoat (2009) is the eleventh book in Jim Butcher’s The Dresden Files series, and since I’m starting it on the third last day 2022, the last book I start in 2022. And it started with multiple bangs – I think the best start of the series so far. I have heard the books get better. I ended the year at the 12%. There are 17 novels published to date and there will reportedly be 25. There are also a bunch of short stories. I read four in 2022 (books  7-10), and I’ll aim to read more than that his year. I just passed the half way mark on Tuesday afternoon, January 10. It’s been slow going because of work, but I still think it’s my favorite of the series so far. I just wish I had more time. With the busiest part of the winter behind me,  I should finish it over the weekend if not sooner. I finally got around to finishing it just after completing my the winter classes – well, after finishing the first round of winter classes. I enjoyed that, and I was touched by a few events near the end. (Read between December 29, 2022 & January 13, 2023) 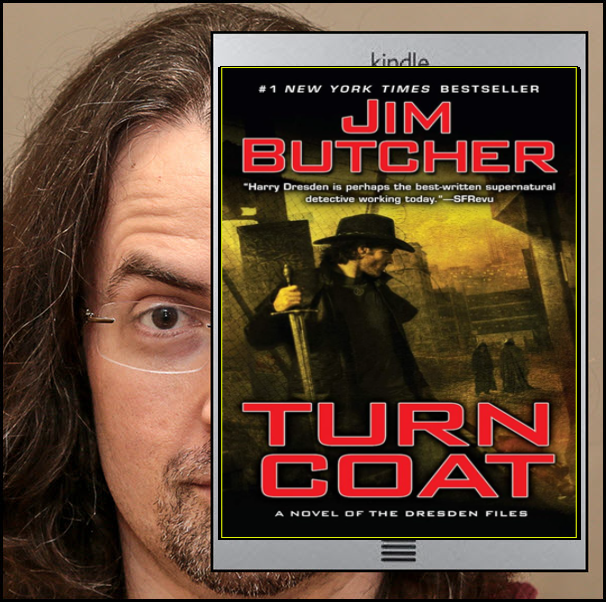 Book 2: The Lost Metal (2022) by Brandon Sanderson is the fourth and final book in his Wax and Wane (aka Mistborn Era 2) series which is the second series in his Mistborn saga with two more series planned. And Sanderson is man who delivers on his promised books, so those books, excluding an untimely death, are certainties. So it’s time to wrap up this second series and then sooner or later move onto Sanderson’s The Stormlight Archive series set in the same universe/galaxy. I plan to start that sometime this year. Enough talk of enormous series of books. it’s time to do some reading. Being less busy really helped my reading speed, and six days of reading did the trick. Well, that was my favorite I think of not only Mistborn Era 2, but of all the seven books that make up both eras. Mistborn Era 3 is years away, but when the first book is released, I’ll by diving right in.  (Read between January 13 & 18) 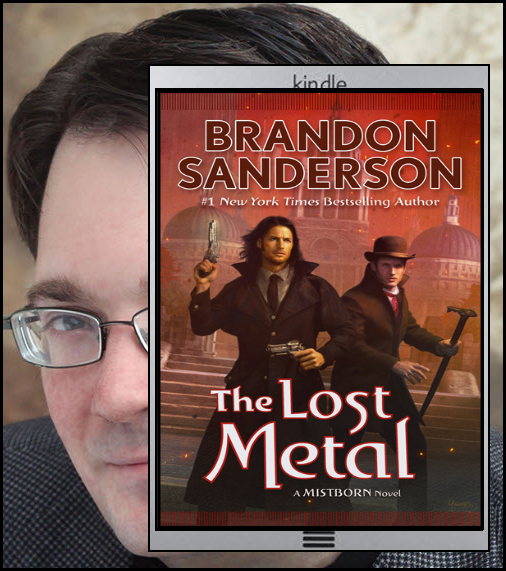 Book 3: We Are Legion (We Are Bob) (2016) by Dennis E. Taylor is the first in his Bobiverse series. I had heard good things about it, and I just couldn’t put it down after about the 20% mark. This is just the kind of enjoyable read I needed after a few months of being quite busy. Now that I have some days off and a lighter schedule over the past few days and continuing for a couple of weeks, I can fly through a few books. I was just captivated by We Are Legion and read most of it the afternoon and evening of January 20. (Read between January 18 & 20) 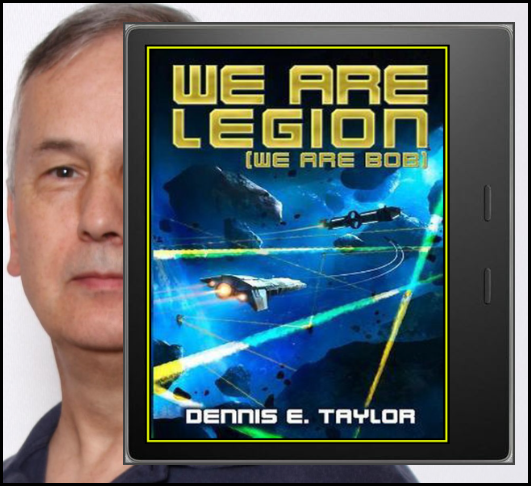 Book 4: For We Are Many (2017) by Dennis E. Taylor is the second of his Bobiverse books. I had started a Discworld book before going to sleep last night, but upon waking up today, I found I couldn’t resist a return to the Bobiverse to see what happens next. I started it around 11 am and finished it abouy 11 hours later. I honestly don’t remember enjoying a book this much, and I had no choice but to immediately start the next book.  (Read on January 21) 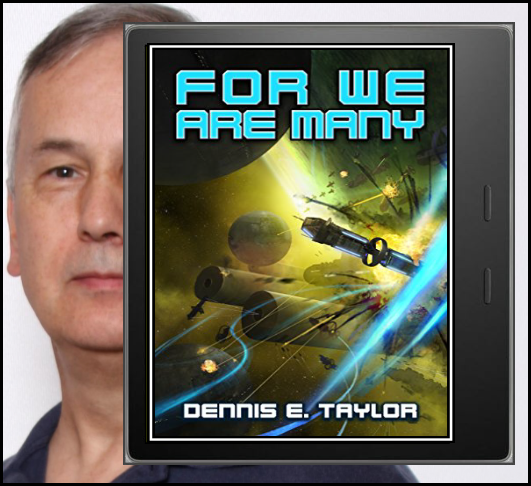 Book 5: All These Worlds (2017) I found a couple of the plots less interesting than the major danger, but I still flew through it and finished it around 2 a.m. the morning of January 22. And although that major plot was resolved, I decided to press ahead with book four. (Read between January 21 & 23) 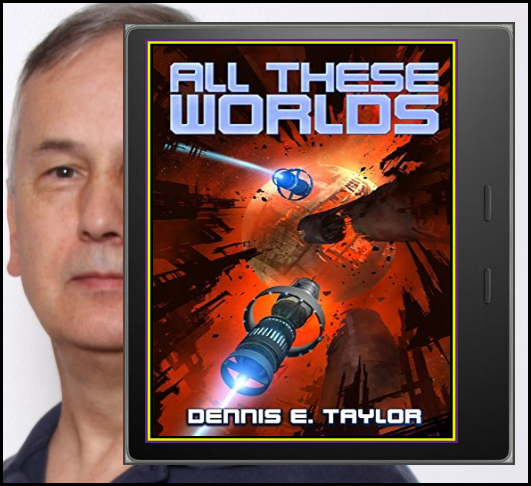 Book 6: Heaven’s River (2021) This one is taking me a bit longer as it’s about twice the length of the previous books. I finished in the early hours of January 25. Well, it was quite different from the previous three books, but I appreciated the change – less plot lines for one.  (Read between January 23 & 25) 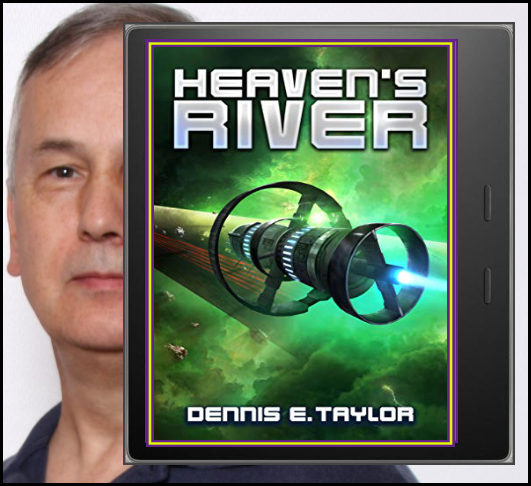 Book 7: A Change of Plans (2019) I decided to stick with Dennis E. Taylor for one more story, in this case a short story. I enjoyed it, and it did finish with something a twist. (Read on January 25) 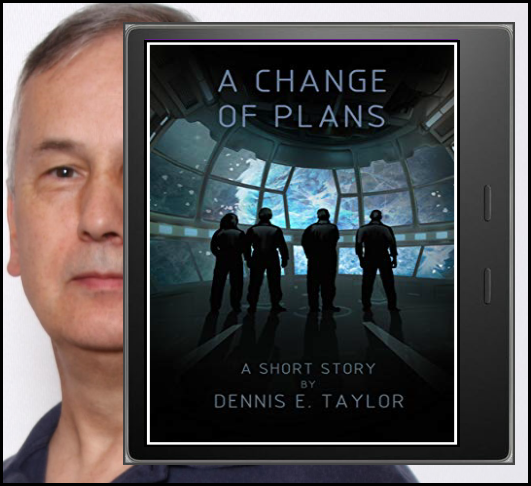 Book 8: Changes (2010) by Jim Butcher is apparently one of the best or the best  of The Dresden Files 17 novels published to date, so I decided to not wait any longer. I’m expecting big things and … well.. some changes. I already caught wind of one such change, but that wasn’t really a spoiler if true. Yes, it was true and it was revealed one page one. And yes, I have to agree that was the best novel in the series so far.  (Read between January 25 and 28) 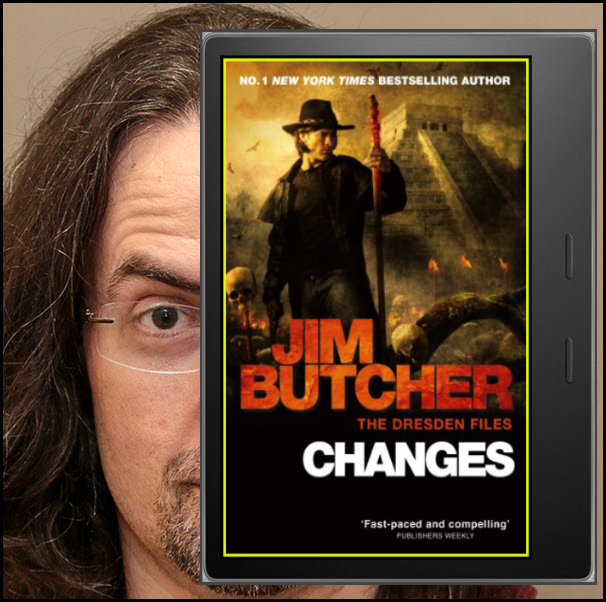 Book 9: Side Jobs (2011) by Jim Butcher was next. I continued with The Dresden Files as Side Jobs, a collection of short stories and novellas, includes a novella, “Aftermath”, set an hour after the end of Changes, and I just couldn’t not read it as Changes ended with a cliffhanger. I’ll probably save the other stories in the collection for later, but I’ve already decided I’ll read a lot of The Dresden Files this year, and perhaps I’ll catch up on everything published to date and that is five more novels and  more short stories and novellas.  I finished “Aftermath” the day I started it. And then I had a really difficult time deciding what to read next. After a lot of thought, and considering “Aftermath” didn’t concern the actual resolution of the cliffhanger that ended Changes, I decided to continue the series with the next novel – the short stories can wait. (Read between January 28 & ….) 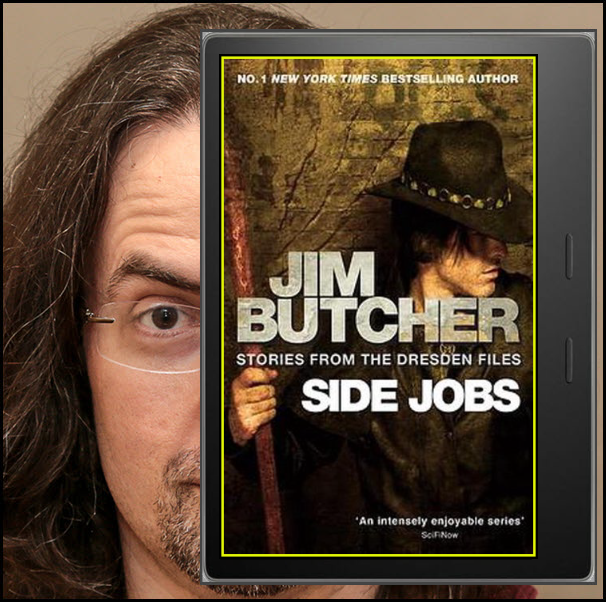 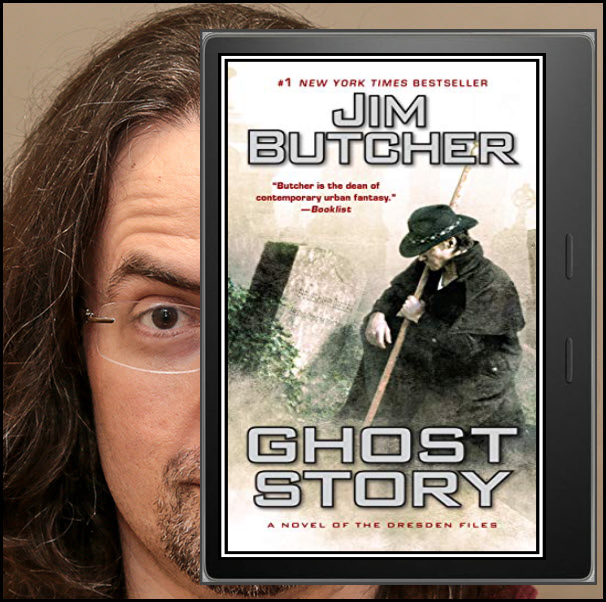